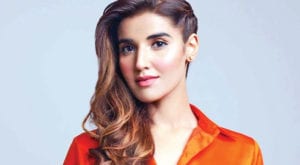 Indian actor Shah Rukh Khan recently posted a picture of himself playing pool on Instagram captioning it: “As long as there is pink in the world, it will always be a better place.” The actor was seen in long locks 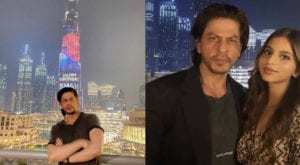 DUBAI: Bollywood superstar Shah Rukh Khan was elated to have featured on the world’s “biggest screen” – Dubai’s Burj Khalifa – on the occasion of his 55th birthday. Shah Rukh Khan, who is Dubai’s ambassador since 2016, took to social 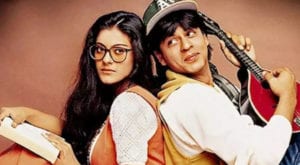 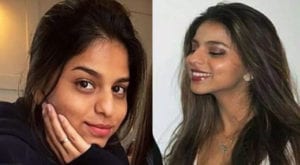 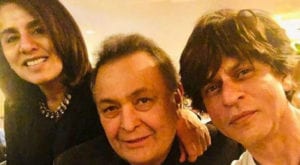 NEW DELHI: Bollywood actor Shah Rukh Khan has penned down an emotional tribute to late Rishi Kapoor, who recently died after battling leukemia. The actor took to Twitter and wrote, “I was insecure about the way I looked and afraid 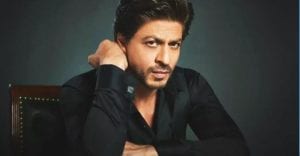 MUMBAI: Bollywood actor Shah Rukh Khan has added his name to the list of renowned personalities who have come forward to help frontline workers in their struggle against the deadly COVID-19 crisis. The actor has contributed 25,000 personal protective equipment 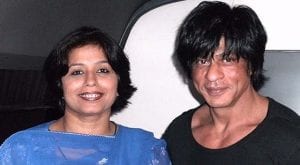 PESHAWAR: Bollywood star Shah Rukh Khan’s Pakistani cousin Noor Jahan, passed away in Peshawar, her family confirmed on Tuesday. The younger brother of Noor Jehan, Mansoor Ahmed, confirmed the news of her death, claiming she had fought cancer for a 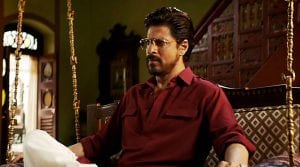 Shah Rukh Khan is yet to announce his next project as an actor after he was last seen on the big screen more than a year ago. The actor took a jibe at himself in a hilarious video shared on 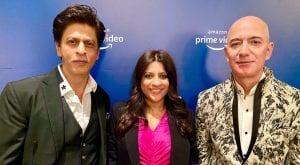