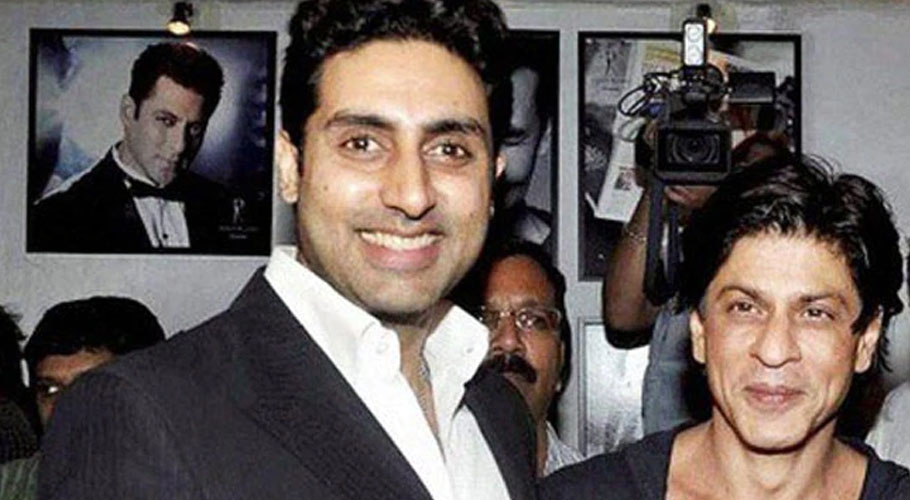 Starring Abhishek Bachchan, the film is a spin-off of Vidya Balan starter Kahaani. Amid the pandemic, the makers began to shoot in Kolkata and wrapped the film in 2020 itself. As cinemas have opened up now in 2021, many production houses are still opting for digital releases and Bob Biswas seems to be going for OTT release as well.

According to a report in a tabloid, Abhishek Bachchan starter Bob Biswas will be directly premiering on ZEE5. The makers are currently discussing the release date after locking the deal. The team of the movie expressed excitement for the viewers to enjoy the crime thriller.

While Abhishek Bachchan has undergone a transformation for the role, Chitrangada Singh’s character is kept under wraps. The film is a spin-off of Bob Biswas’ character essayed by Saswata Chatterjee in the superhit film Kahaani starring Vidya Balan. The film is bankrolled by Gauri Khan, Sujoy Ghosh, and Gaurav Verma. 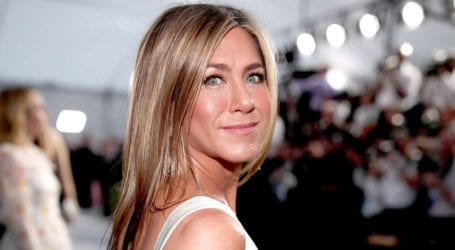 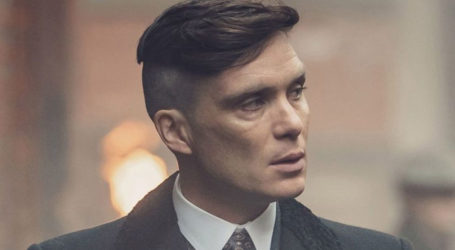 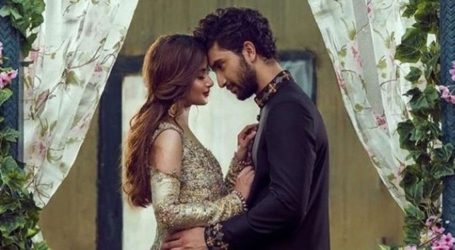