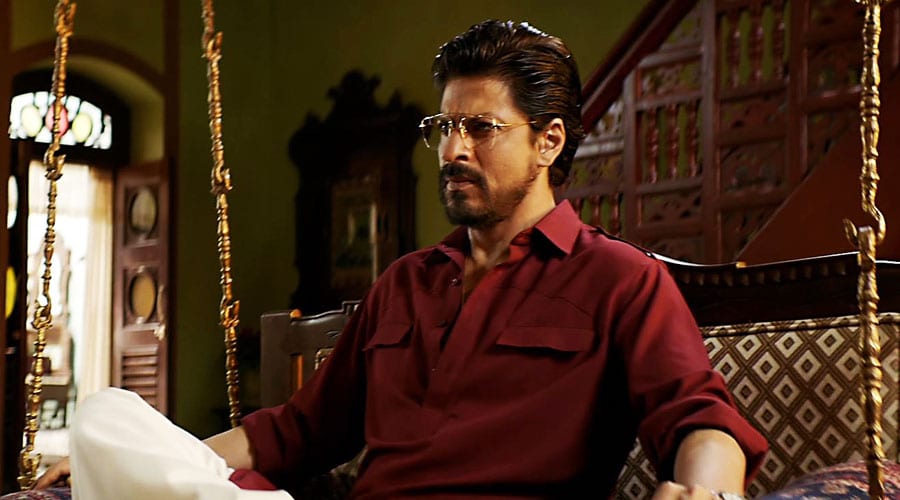 Shah Rukh Khan is yet to announce his next project as an actor after he was last seen on the big screen more than a year ago.

The actor took a jibe at himself in a hilarious video shared on Instagram, as his film ‘Raees’ also starring Pakistani actress Mahira Khan completed three years of release.

In the clip, Shah Rukh is seen reciting a famous dialogue from Raees, “Koi bhi dhandha chhota ya bada nahi hota, aur dhandhe se bada koi dharma nahi hota. (No business is big or small, and there is no bigger religion than business.)”

He is interrupted by someone in the background saying, “Abbe, tu jaldi se picture chalu kar na! Dhandha-dhandha kar raha hai, kuch kar nahi raha! (Just start a film soon! You are talking about business, but not making any films!)”

The star captioned his post: “Need to take Raees advice myself…soon! Tks to whole team of Raees for making this beautiful film”. The post was flooded with comments from fans, many requested him to come back on the big screen soon.

Shah Rukh Khan is reeling from the failures of ‘Jab Harry Met Sejal’ and Aanand L Rai’s ‘Zero’. He was recently asked during an interaction with fans on Twitter how he felt about delivering flops. “Bas aap dua mein yaad rakhna (Just remember me in your prayers),” was his response.

When asked about his plans for the new decade, he wrote, “I have reserved it for the best movies of my life.”

I have reserved it for the best movies of my life… https://t.co/y4NYJiaJPQ

Shah Rukh has his hands full with production ventures. He is currently producing Bob Biswas, a spin-off of ‘Kahaani’, starring Abhishek Bachchan. The film will chronicle the journey of the insurance agent moonlighting as a contract killer. 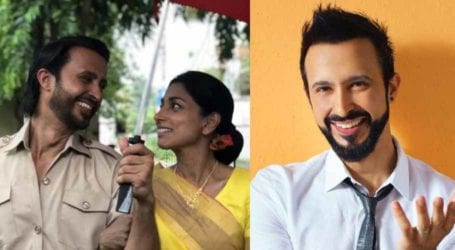 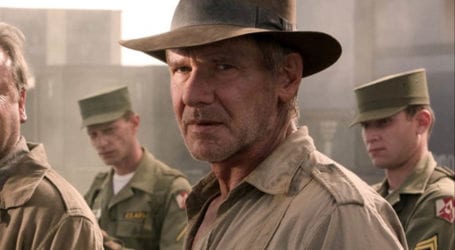 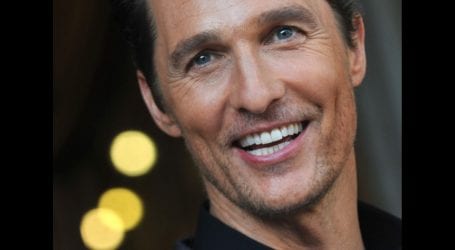