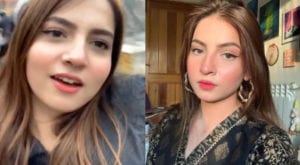 Now you all have been familiar with the ‘Pawri Horai Hai’ girl, whose video has taken the internet by storm. Not even users but also celebrities cannot stop remaking the funny video. Be it Saba Qamar, Ali Zafar, Aijaz Aslam, 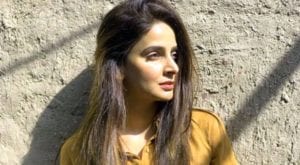 KARACHI: Actress Saba Qamar has landed herself in hot waters again after facing criticism from social media users for doing a controversial photoshoot. Saba Qamar is known for her unique style. However, in a recent photoshoot, the actress is seen 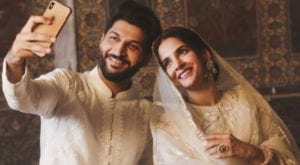 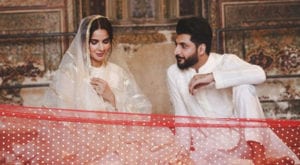 LAHORE: A sessions court on Saturday granted interim bail to actress Saba Qamar and singer Bilal Saeed in a case relating to shooting a music video in a mosque. The court heard an application filed by the celebrities seeking interim 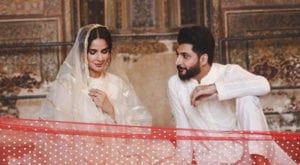 LAHORE: Actress Saba Qamar and singer Bilal Saeed’s musical video, which recently landed into controversy for being shot at a mosque, has finally been released. Part of the music video named ‘Qubool’, which has been directed by Saba Qamar herself,

LAHORE: Social media users have shown outrage over actress Saba Qamar and singer Bilal Saeed shooting in the Masjid Wazir Khan in Lahore. One of the social media users while condemning the actors’ video shoot wrote that Allah’s house is 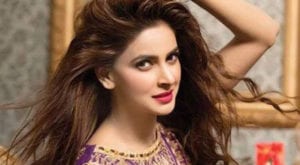 KARACHI: Famous Pakistani actress Saba Qamar has received 100,000 subscribers on her YouTube channel, she launched on April 23. The actress turned to Instagram to share exciting news with 3.1 million followers. She thanked the fans for this milestone. She said,