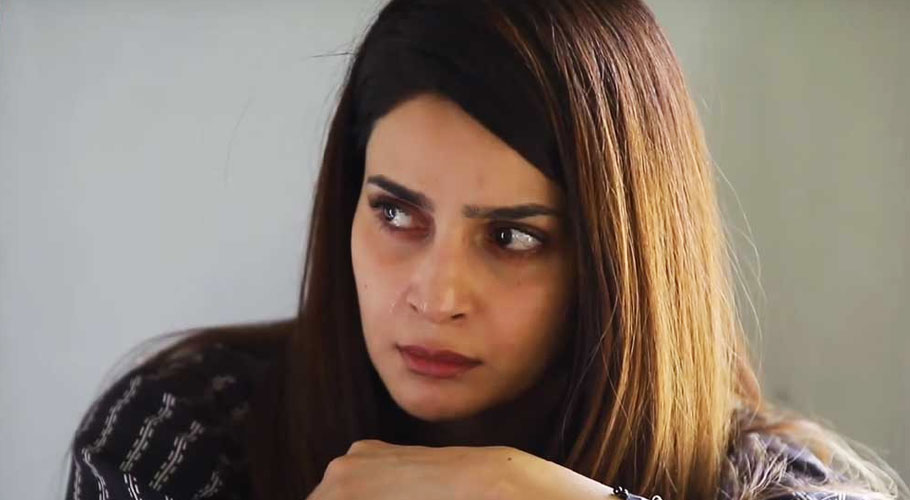 Actress Saba Qamar has joined hands with singer Abrar-ul-Haq in a music video.

The nature of the project has been revealed by Abrar-ul-Haq that the music video which stars Saba Qamar is titled ‘Begum Shak Karti Hai’ (My wife spies on me), The track aims to tell the story of an average Pakistani couple in signature Abrar-ul-Haq style. Saba Qamar plays a wife who is doubtful of her husband and spies on him.

In the thirty-second teaser, Qamar can be seen checking her husband’s phone, tracking his location, and sending a drone after him. Haq’s lyrics describe the same scenarios, accompanied by a catchy beat that immediately reminds one of pop Pakistani music.

The caption of Haq’s Instagram post dedicates the song to those ‘who are too much married’. He chooses to call men ‘Run Mureed’, hinting towards the local term ‘zun mureed’ that typically translates into a man who is bound to his wife, almost like a servant. 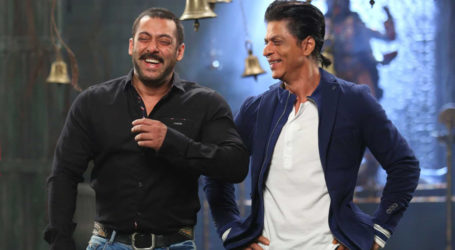 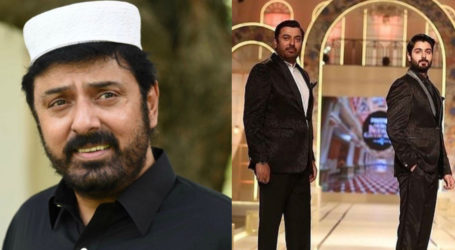 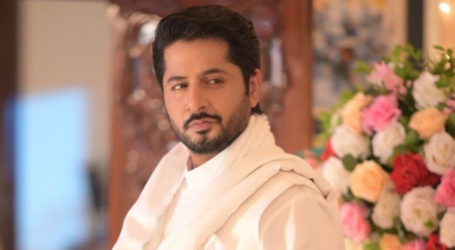