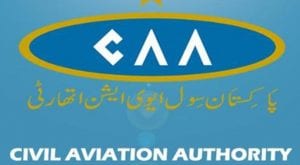 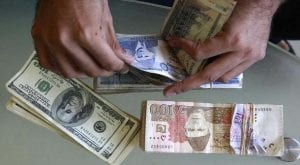 ISLAMABAD: The exchange rate of the Pakistani rupee slides down 02 paisas against the US dollar in the interbank trading on Wednesday. According to the Forex Association of Pakistan, the rupee closed at Rs 165.60 as compared to the last 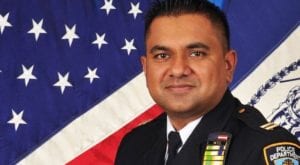 NEW YORK: A Pakistani origin police officer serving in the New York Police Department (NYPD) was appointed as the first-ever Muslim American to be severed as Commanding Officer of a precinct in the history. NYPD Chief of Patrol, Fausto Pichardo 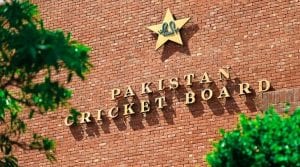 LAHORE: The Pakistan Cricket Board (PCB) has issued updated schedules of its men’s national cricket team’s tour of England, which will comprise three Tests and as several T20Is. As per details, the opening Test will be played at Old Trafford,

ISLAMABAD: Information Minister Shibli Faraz has said that the federal government has asked all airlines of the country to ensure transparency in procedures and licensing of pilots. Addressing a press conference in Islamabad on Wednesday, Faraz said that pilots with 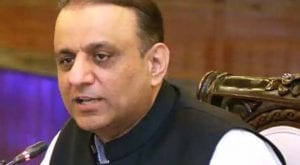 LAHORE: Punjab Senior Minister Abdul Aleem Khan has said that selling wheat and flour at a high rate will not be allowed and it was the top priority of the government to keep flour prices stable across the province. While 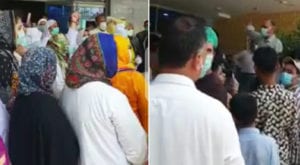 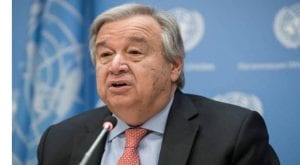 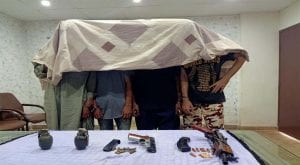 KARACHI: Special Investigation Unit (SIU) of Sindh police on Tuesday claimed to have arrested four alleged criminals of Lyari gang war from Pak Colony area of the metropolis. According to a spokesman for Sindh police, on a tip-off, a SIU 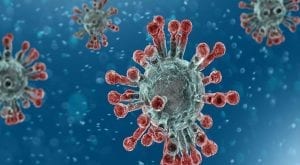 KARACHI: The number of coronavirus cases in Pakistan jumped to 1,041 on Wednesday after more cases were reported from Balochistan, Sindh, Islamabad and Gilgit Baltistan. The health authorities have reported 81 new cases during the last 24 hours in the 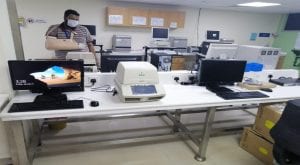 KARACHI: The working capacity of the Indus Hospital (TIH) to make the diagnosis of Covid-19 infection has been tripled as the National Institute of Virology, Dr Panjwani Center for Molecular Medicine and Drug Research (PCMD), University of Karachi joined hands 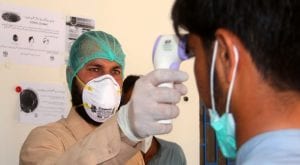 KARACHI: Civil Hospital Karachi (CHK) has acquired 200 kits used to detect Coronavirus from the National Institute of Health (NIH), Islamabad and initiated Coronavirus testing. The CHK has become the 5th institution in Sindh where Coronavirus tests are being performed 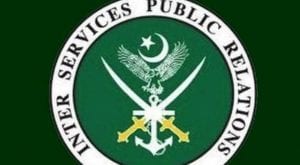 RAWALPINDI: The Promotion Board of Pakistan Army on Friday held a session with Chief of Army Staff (COAS) General Qamar Javed Bajwa and decided to promote 37 Brigadiers to the rank of Major General. According to a statement issued by 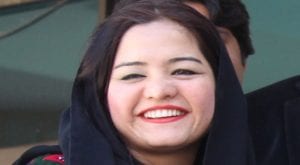 WASHINGTON: Human Rights Activist and lawyer Jalila Haider has won the US International Women of Courage Award among 11 other women from across the world. Announcing awards, the United States department named Jalila Haider as “Iron Lady” of Balochistan who 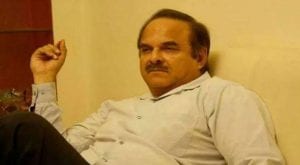 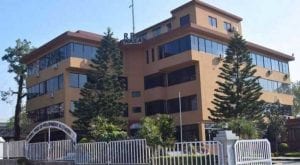 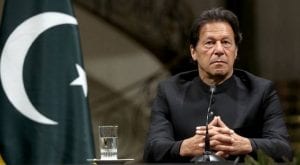 ISLAMABAD: Prime Minister Imran Khan on Monday lauded the Turkish support over the Kashmir issue. While chairing a meeting on arrangements for the visit of Turkish President Recep Tayyip Erdogan PM said that both the countries shared relations of historic importance. Prime Minister 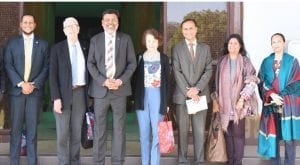 KARACHI: A delegation of the Consulate General of the United States in Karachi during a visit to Karachi University offered their assistance to the varsity in the area of film-making. The meeting was held in the Vice-Chancellor Secretariat in connection 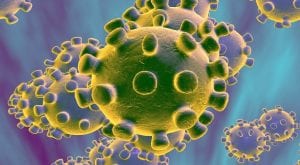 KARACHI: Director of International Center for Chemical and Biological Sciences (ICCBS) University of Karachi, Prof. Dr M. Iqbal Choudhary has said that precaution is the only weapon to fight against the emerging threat of the novel coronavirus. He was speaking 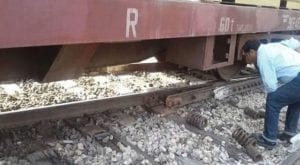 KARACHI: A freight train derailed near Karachi’s Cantt Station on Friday and the schedules of several passenger trains have affected. Sources said the derailment of the freight train caused the delay in the arrival and departure of other trains after 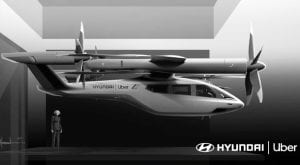 VERGE: Hyundai mass produces this electric vertical takeoff but it will also deploy them for Uber’s promised air taxi network. The prototype will be displayed in CE (Consumer Electronics Show) in Las Vegas this week. Last month, Hyundai displayed a