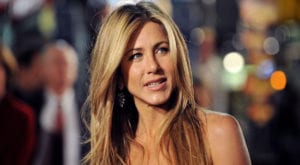 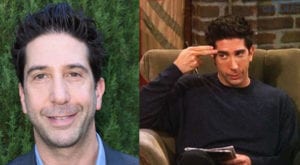 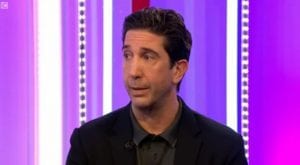 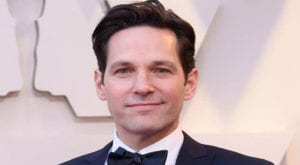 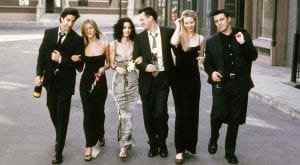 CALIFORNIA: The six cast members of the famous sitcom series ‘Friends’ have been working together on a project which will broadcast at HBO Max. Discussions are currently underway for an unscripted reunion special that would feature Jennifer Aniston, Courteney Cox, 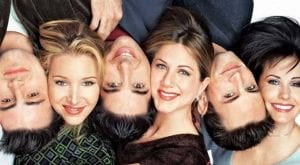 NEW YORK: Lead stars of Friends Jennifer Aniston, Matt LeBlanc and Courtney Cox have recently reunited and shared a picture of their reunion.   View this post on Instagram   A rare night and I love it. A post shared