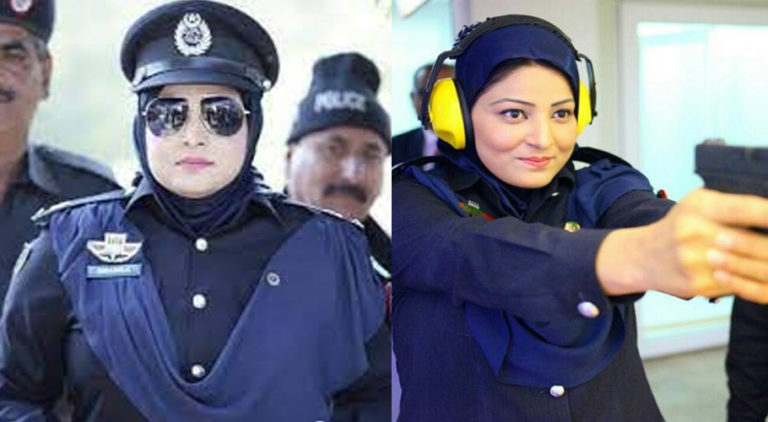 KARACHI: The records of lectures (Grade 17) of the College Education Department have reportedly been lost, it has been revealed.

The letter states to “furnish the whereabouts of following lectures (BPS-17) Female who were appointed on the recommendation of Sindh Public Service Commission and was posted in various colleges but their whereabouts is not known.”

Interestingly, the list includes the name of Senior Superintendent Police (SSP) Shehla Raza Qureshi who honourably quit her job as a lecturer during the tenure of former Chief Secretary Siddique Memon and later joined the police force.

Shehla Raza Qureshi has been included in the list as lecturer in Zoology (BPS 17) posted at the Govt Girls College, Metroville in Karachi.

She was appointed a lecturer in 2009 Govt Girls College, Metroville, and later at DJ Science College. In 2010, she joined the Police Services of Pakistan (PSP) after clearing her CSS exams.

During the last eleven years, she has held several prominent positions including SSP South and SSP Railways and is currently posted as SSP Investigation Central.  She had left the College Education Department after bidding farewell by then Education Secretary.

When contacted by MM News, Shehla Qureshi said that she cannot be blamed if the College Education Department has updated their records even though she has left the profession.

“Since I was a lecturer, the Intermediate Board had written a letter asking me to prepare an exam paper on zoology. When I refused, they found out that I have left the college and am in the police. Now the Department of College Education has done the same,” she said.