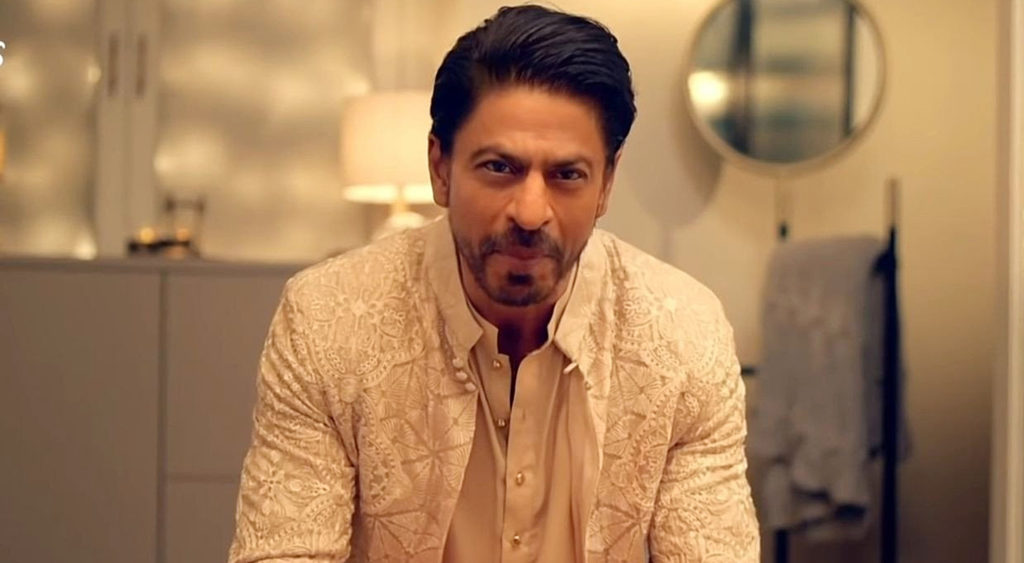 Considered a global superstar, Khan was inducted into the Academy of Motion Picture Arts and Sciences in 2018. He also co-owns cricket teams Kolkata Knight Riders and Trinbago Knight Riders. (The Express Tribune)
November 2, 2021

Known as Bollywood Baadshah, Shah Rukh Khan has turned a year older today.  From hosting award nights or hosting fan sessions on Twitter to being known for his witty and candid response in interviews, SRK has got everything.

To mark King Khan’s 56th birthday, here is the list of his upcoming movies where you will get to watch Shah Rukh Khan on screen again.

Pathan is said to be an action drama movie where SRK will essay the role of a secret agent. The actor started shooting for the film last year in Mumbai. Besides SRK, the film also stars Deepika Padukone and Arjun Rampal in key roles. The film is slated to release in January 2022.

The actor will be seen in a cameo appearance and will essay the role of a journalist in the movie ‘Rocketry: The Nambi Effect, a biographical drama, based on scientist and ISRO aerospace engineer Nambi Narayanan.

The report further states that he will be the only person who will interview the scientist and share intriguing details about the scientist’s life. The movie is expected to release by April 2022.

Shah Rukh Khan will be seen together with Deepika Padukone in Tamil director Atlee’s film titled ‘Sanki’. According to reports, the actor will play a double role – that of a special forces officer and a gangster. The movie is expected to release by April 2022.

Shah Rukh Khan will also star in ‘3 Idiotz’ director Rajkumar Hirani for a social comedy on immigration. The plot will be based on the story of a Punjabi guy and his difficult journey of immigration to Canada. The release date of the movie has not been confirmed yet. 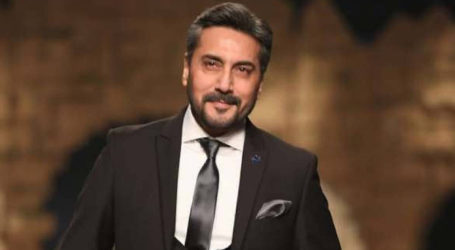 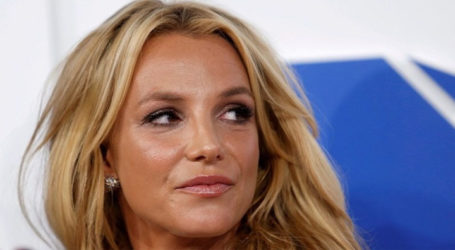 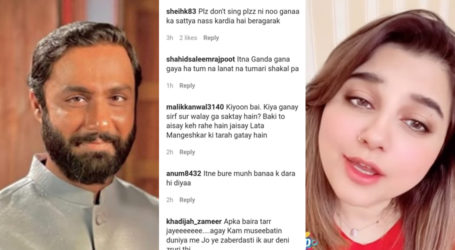