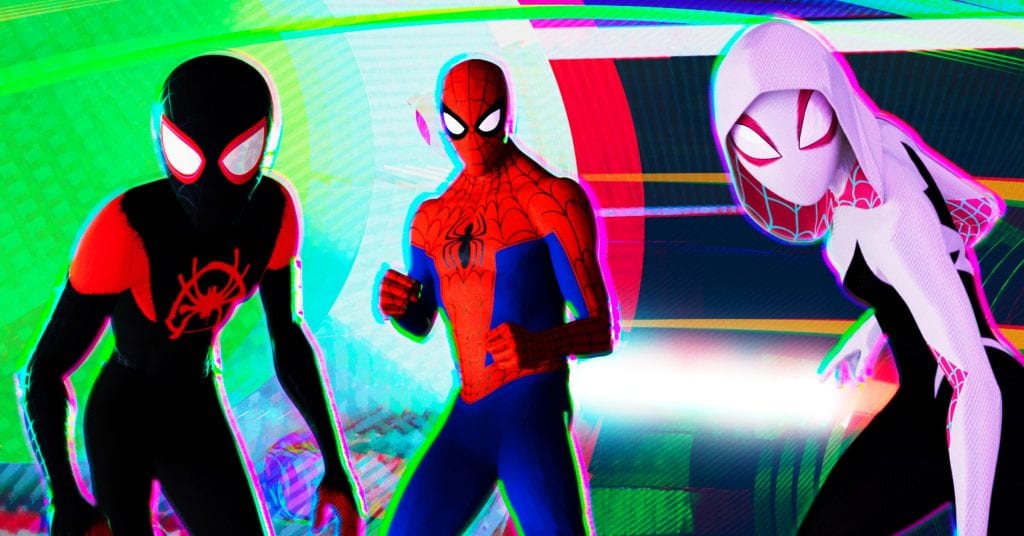 California: Sony Pictures has announced a follow-up to the 2018 Oscar-winning hit for an April 2022 release. The original “Spider-Man: Into the Spider-Verse” was a commercial hit with both critics and comic book fans when it was released in 2018.

Spider-Man: Into the Spider-Verse grossed $375.5 m worldwide. Its deconstructionist approach to Spider-Man earned some of the best reviews of any recent animated superhero film, and won the Academy Award for best animated movie.

Producers Phil Lord and Christopher Miller also acknowledged on Twitter and signaled that they, too, are coming back.

Marvel Studios and Sony recently parted ways on Spider-Man before coming to terms again. Marvel is set to produce a third film in the live-action Spider-Man film series.

There’s never been a more important time for Spider-Man future at Sony Pictures and Miles Morales. Morales and the Spider-Verse represent a bright future for the character within the larger Spider-Man universe with Sony. Sony and Disney are working on a third Peter Parker starring movie —starring Tom Holland and features Spider-Man within the MCU.

Having a favourite animated franchise surrounding Morales is key to preparing for a world that Holland’s Peter Parker may not exist in following the next film. Sony hasn’t specified if voice actor Shameik Moore will return to voice the role.

Executive producer Amy Pascal hasn’t shied away from her commitment to the Spider-Verse, speaking to i09 earlier this year“, You can expect another animated movie. We are definitely working hard on the sequel.” 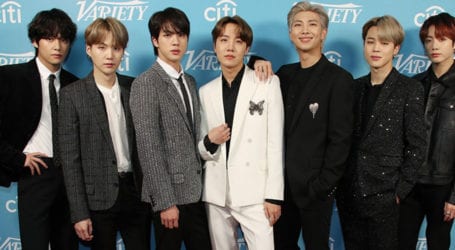 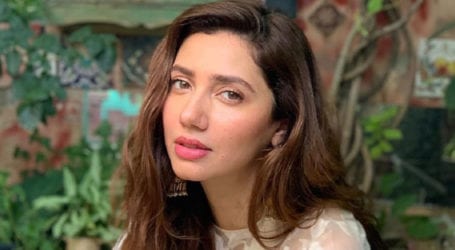 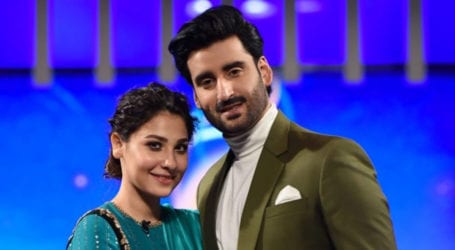