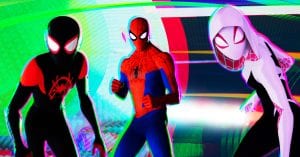 California: Sony Pictures has announced a follow-up to the 2018 Oscar-winning hit for an April 2022 release. The original “Spider-Man: Into the Spider-Verse” was a commercial hit with both critics and comic book fans when it was released in 2018.