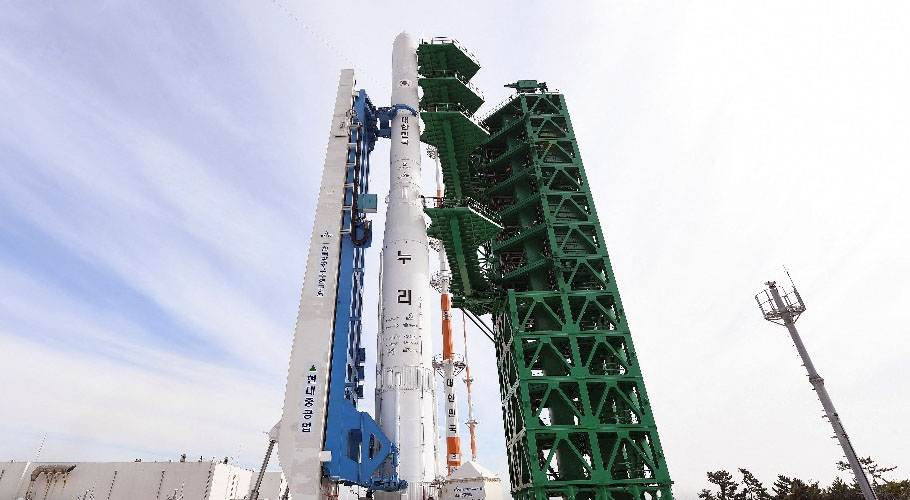 SEOUL: South Korea launched its first domestically developed space rocket on Thursday but failed to put its dummy payload into orbit, a setback in the country’s attempts to join the ranks of advanced space-faring nations.

The Korea Space Launch Vehicle II, informally called Nuri and emblazoned with a South Korean flag, rose upwards from Goheung on the southern coast trailing a column of flame. All three stages of the rocket worked, taking it to an altitude of 700 kilometres, and the 1.5-tonne payload separated successfully, President Moon Jae-in said after watching the launch at the control centre.

The president then announced that “putting a dummy satellite into orbit remains an unfinished mission”. He added though they fell short of achieving its goals perfectly but achieved very good feats with the first launch and another attempt will be made in May.

“Countries that lead in space technology will lead the future. And we are not too late to do it,” he said. The mission failed because the third-stage engine stopped burning 46 seconds earlier than scheduled, science minister Lim Hye-sook told reporters.

South Korea has become the world’s 12th-largest economy and a technologically advanced nation, home to the planet’s biggest smartphone and memory chip maker Samsung Electronics but has lagged in spaceflight. In Asia, China, Japan and India all have advanced space programmes, and nuclear-armed North Korea was the most recent entrant to the club of countries with their own satellite launch capability.

Ballistic missiles and space rockets use similar technology and Pyongyang put a 300-kilogramme (660-pound) satellite into orbit in 2012 in what Western countries condemned as a disguised missile test. Even now, only six nations, not including North Korea, have successfully launched a one-tonne payload on their own rockets.

The three-stage Nuri rocket has been a decade in development at a cost of 2 trillion won ($1.6 billion). It weighs 200 tonnes and is 47.2 metres (155 feet) long, fitted with a total of six liquid-fuelled engines.

The South Korean space programme has a chequered record as its first two launches in 2009 and 2010, which in part used Russian technology, both ended in failure, the second one exploding two minutes into the flight and Seoul and Moscow blaming each other. Eventually, a 2013 launch succeeded but still relied on a Russian-developed engine for its first stage.

Thursday’s mission was one step on an increasingly ambitious space programme for South Korea, which President Moon previously said would seek to launch a lunar orbiter next year after he inspected a Nuri engine test in March. “We will realise the dream of landing our probe on the Moon by 2030,” he said. 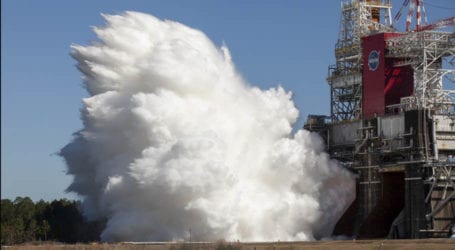 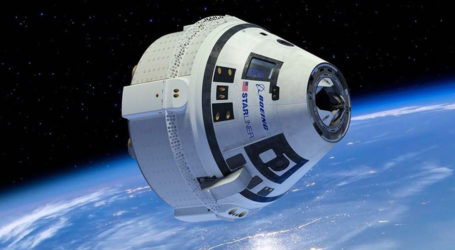 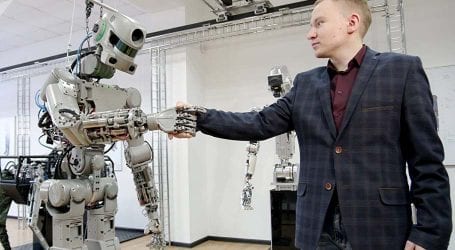