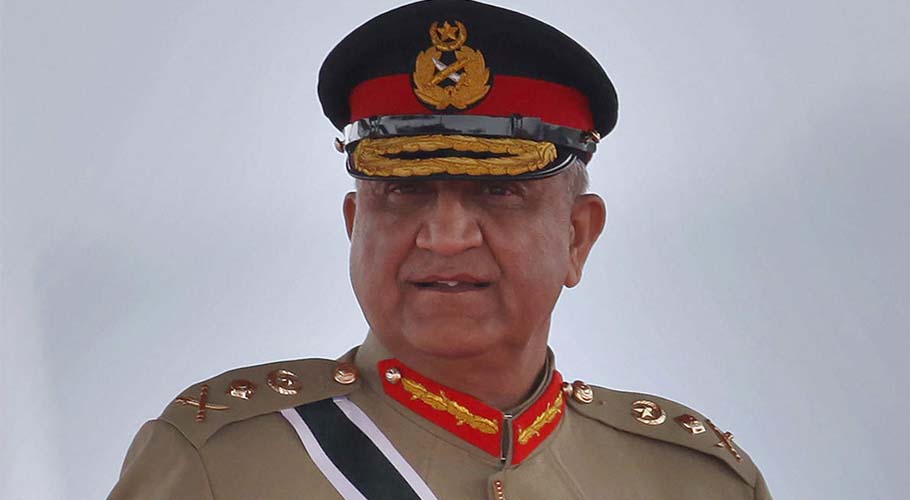 The Army Chief spent the day in Nagar Parker with the soldiers. (Photo: File)
April 9, 2022

The sources said that PM Imran Khan himself has refuted the news that he is going to change the COAS.

Earlier the news was circulating on the different TV channels that PM had decided to sack the incumbent Army Chief.

The news spread on the media when PM Imran Khan was chairing a special cabinet meeting in PM House.

Sources said that the federal cabinet on Saturday night approved the proposal to declassify the “threat letter”.

Now the letter will be shared with the National Assembly speaker, Senate chairman, and the chief justice of Pakistan.

Earlier, this letter could not be shared with anyone under the Official Secrets Act.

As of 10:00 pm on Saturday night, a meeting between Prime Minister Imran Khan and National Assembly Speaker Asad Qaiser is underway at Prime Minister’s House. 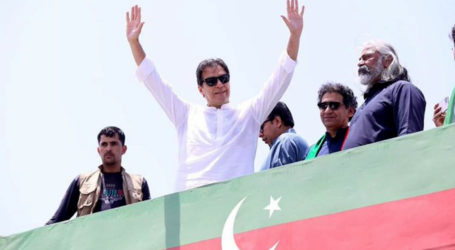 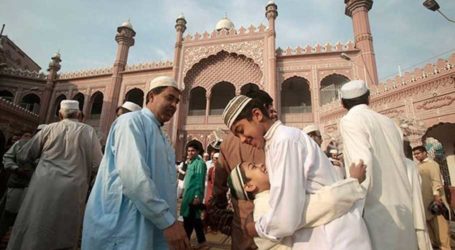 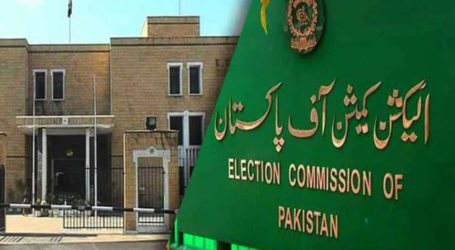