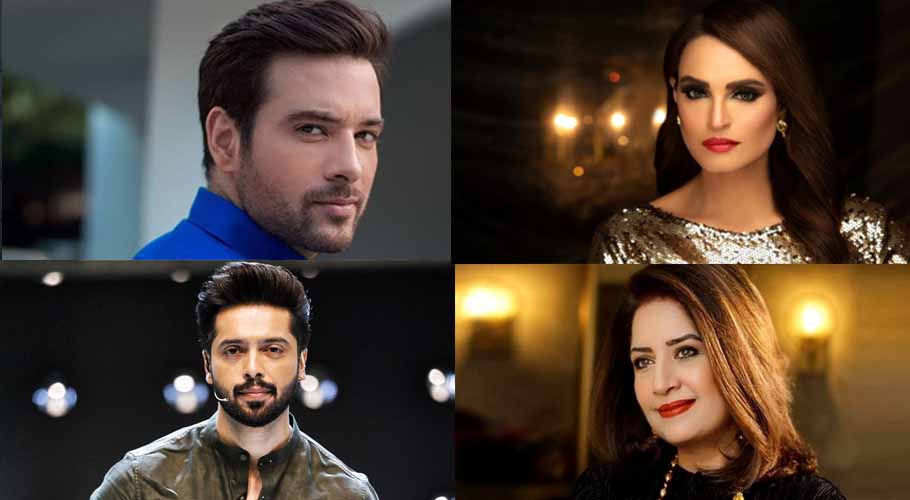 The talented Pakistani celebrities not only have great potential for acting but these celebrities have also managed to become a successful entrepreneur.

However, our Pakistani celebrity’s side businesses are mostly related to the fashion industry so here are the six listed celebrities who have turned into successful entrepreneurs and triumphantly running their own business: 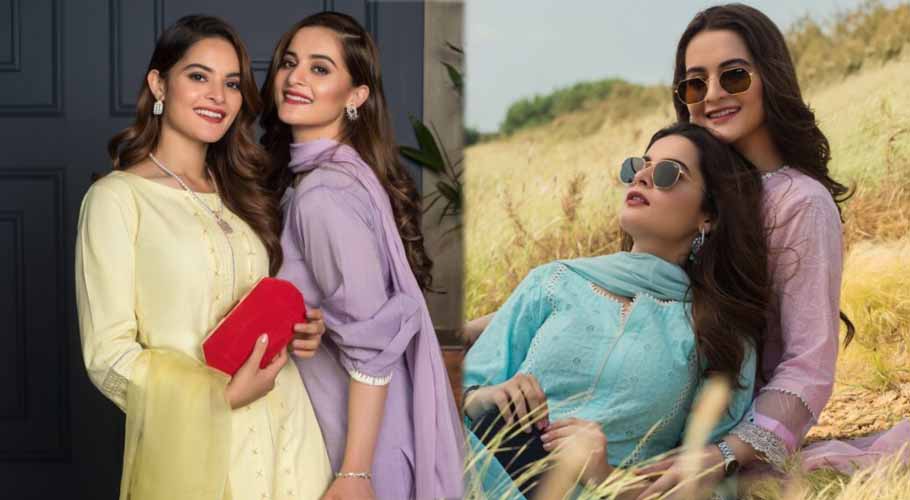 Aiman Khan and Minal Khan own a clothing brand called ‘AnM closet’ which means Aiman Minal Closet. Their outfits are usually formal, both Aiman and Minal are brand ambassadors for their brand. 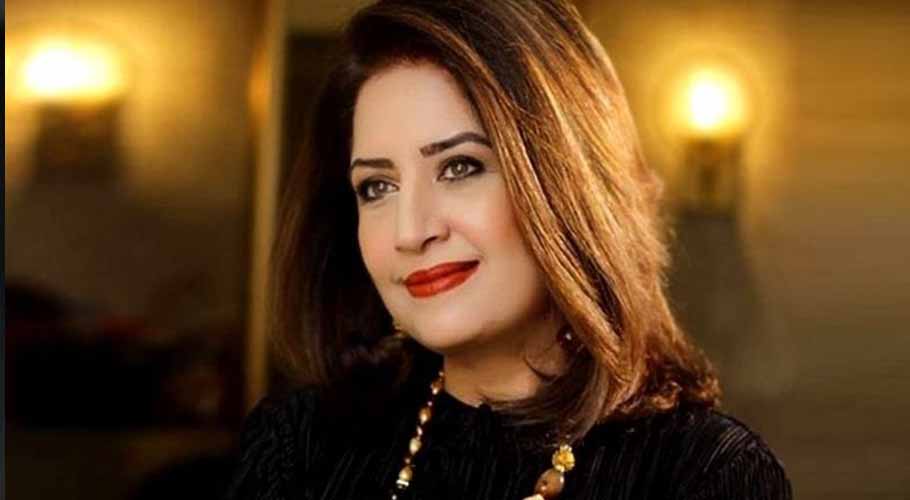 Model turned actress Atiqa Odho has been part of many mega projects and was known for her beauty and her acting skills. Odho set up her own cosmetic brand with the name Atiqa Odho Cosmetics. 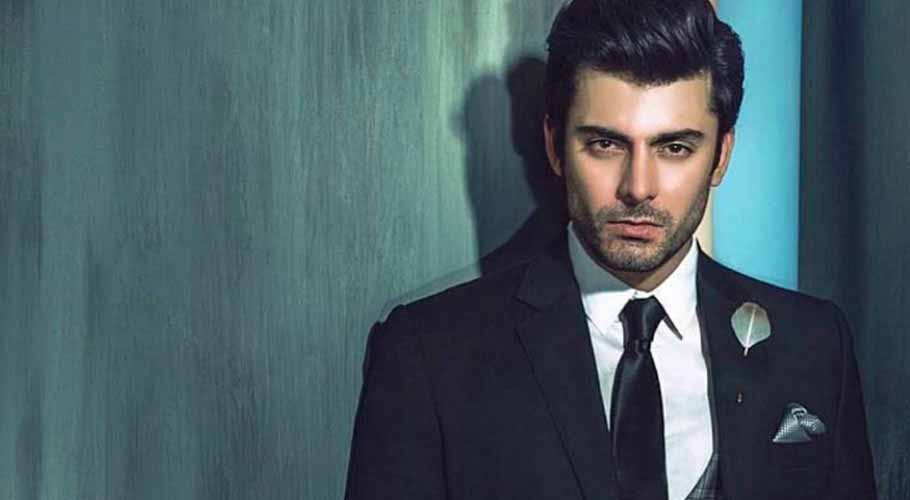 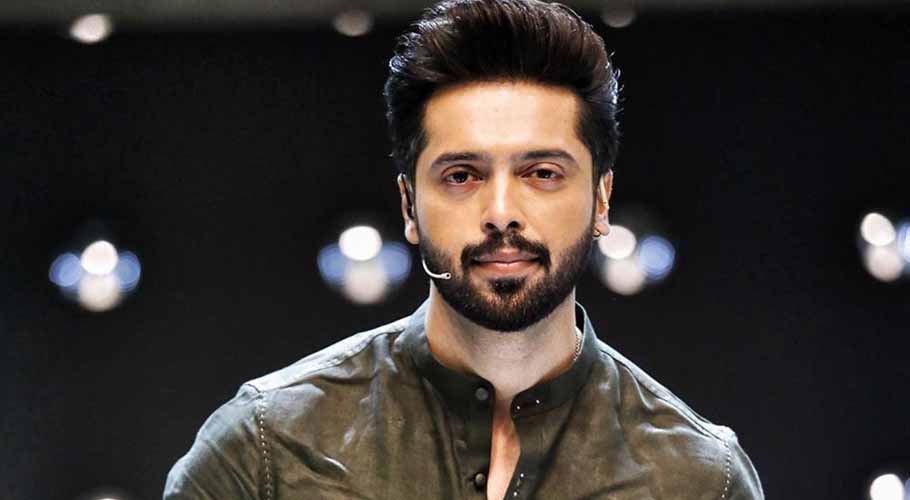 Fahad Mustafa set up his own production house with the title Big Bang Entertainment quite earlier. Dramas produced under his production become immensely popular and are mostly watched. 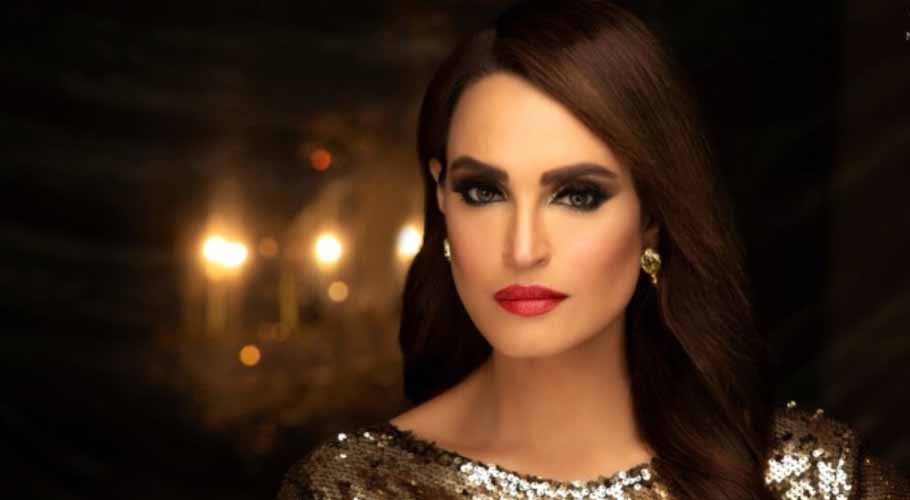 The model and actress Nadia Hussain runs a spa and beauty salon ‘Nadia Hussain Salon and Clinic’. She also works as a dentist and skin surgeon specialist. 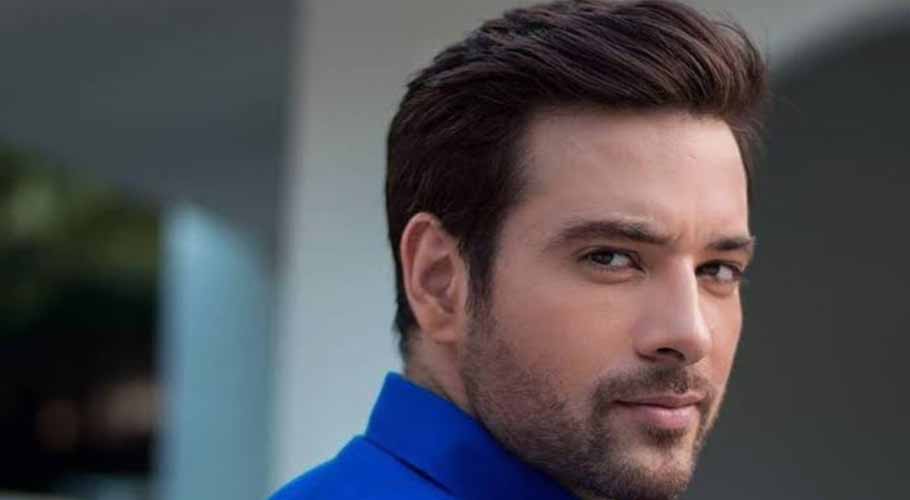 Mikaal Zulfiqar, another huge name of the Pakistani drama industry ventured owns a salon for men with the name Headlines for men. The salon is located in Lahore and targets those men who take their hair, beard, and skincare seriously. 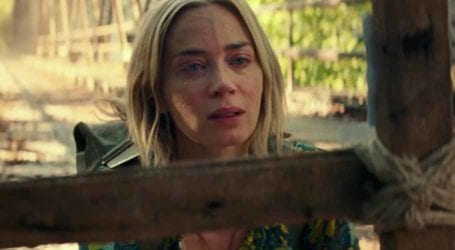 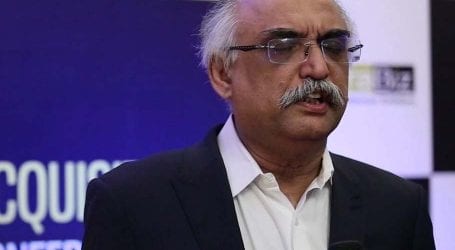 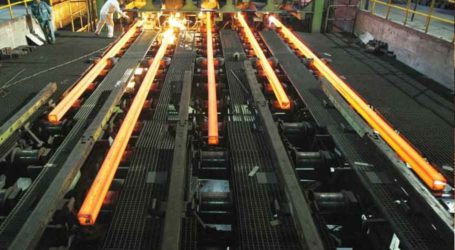