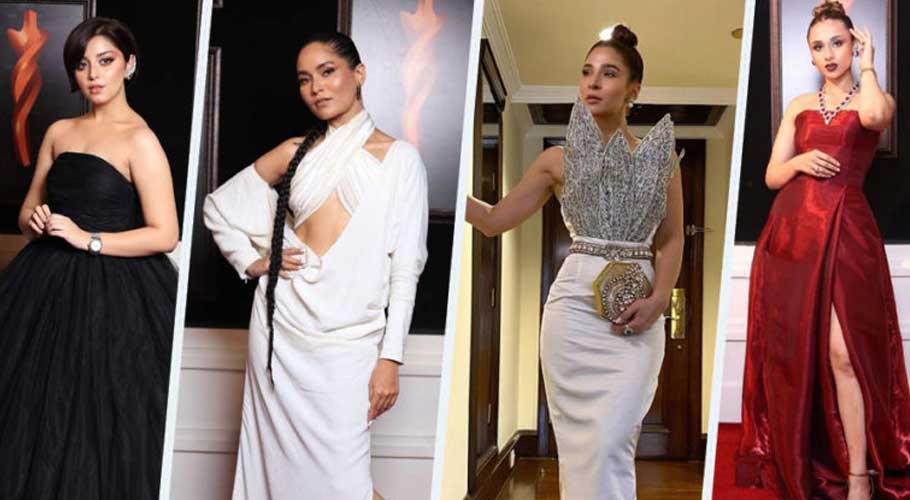 Strapless gowns, backless tops, plunging necklines and thigh-high slits were all people talked about on social media soon after photos from the 5th HUM Style Awards were out.

The 5th Hum Style Awards took place on Sunday, celebrating the best of fashion and style from television, film, music, sports and fashion fraternity. It was a night of glitz and glamour as stars walked on the red carpet after a long hiatus.

While Munib Nawaz and Ali Safina hosted the red carpet, Urwa Hocane and Ali Zafar entertained the audience throughout the night as the hosts of the evening.

However, the outfits of the stars have upset some of the social media users. As the fiasco gets blown out of proportion, the latest development is that #BanHumStyleAwards has started trending on Twitter as the majority wants the award show to not go on-air.

The netizens are furious at the stars for promoting western culture under the name of fashion and Pakistani Twitter has been outpouring memes on celebrities’ wardrobe choices at HSA 2021.

Here are some of the reactions:

#BanHumStyleAward
Stop spreading vulgarity in the name of modernity pic.twitter.com/xHKYDeZxF6

Prophet Muhammad, peace and blessings be upon him, said that every way of life has its distinct character and for Islam it is Haya.
Muhammadﷺ also said Haya is the fruit of faith. (Bukhari, Muslim). #BanHumStyleAwards#BanHumStyleAward pic.twitter.com/wtNFG3AwG1

Some of our actresses and models feel that they must show their bodies in order to show the world, how modern they are..shame.#BanHumStyleAward#NoToVulgarity #AlizehShah pic.twitter.com/EY7b9qb9oO 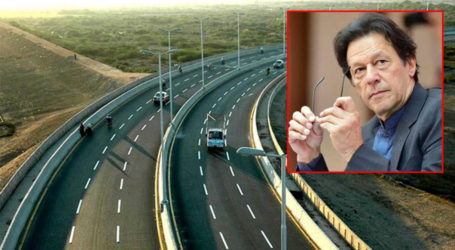 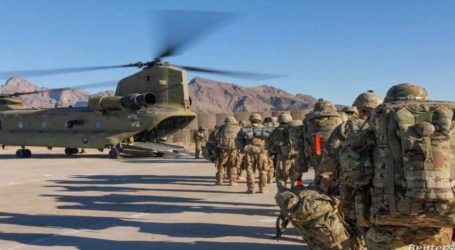 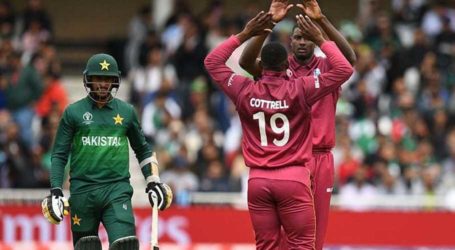