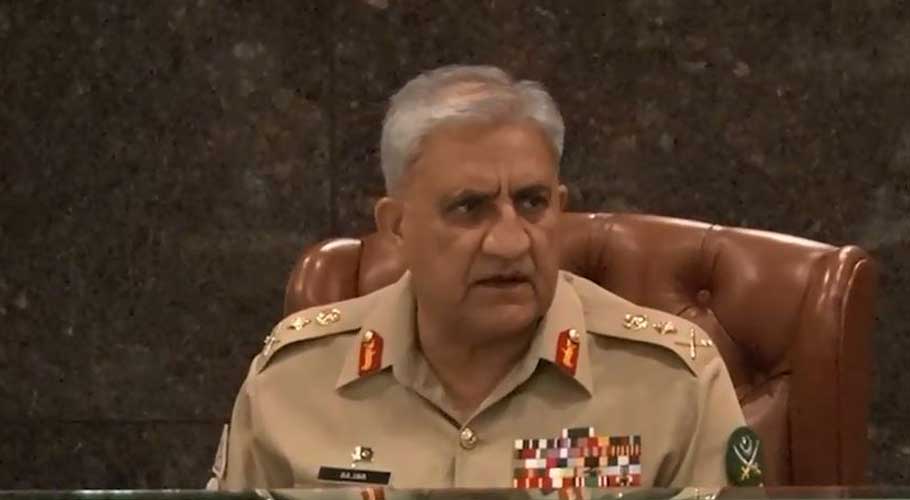 RAWALPINDI: Chief of the Army Staff (COAS) General Qamar Javed Bajwa has reiterated that Balochistan’s peace and prosperity was the bedrock of Pakistan’s progress.

According to Inter-Services Public Relations (ISPR), the COAS passed the remarks while addressing the 7th National Workshop Balochistan at General Headquarter (GHQ) in Rawalpindi today (Tuesday).

The ISPR said that the workshop was attended by a large number of parliamentarians, bureaucrats, civil society members, youth, academia and media representatives. It added that the workshop is held to enable the future leadership of the province to understand “vital national and provincial issues” and mount a “cohesive response” to those challenges.

However, Gen Bajwa warned that the security forces will “remain steadfast and determined” to defeat enemies of peace and prosperity of Balochistan and Pakistan.

The army chief during his talk highlighted the “internal and external challenges”. He advised the participants that the full spectrum threat required a “comprehensive national response”.

“Balochistan is in sharp focus of national leadership and army is fully engaged in enabling national and provincial response in synergy with other institutions of the state. We are a resilient nation that has endured the tests of time on its path to achieving peace and stability,” said Gen Bajwa. 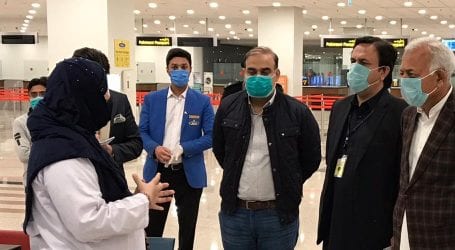 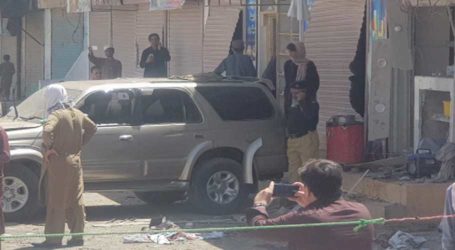 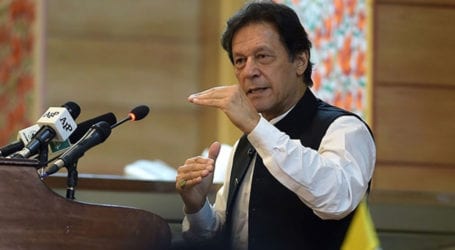