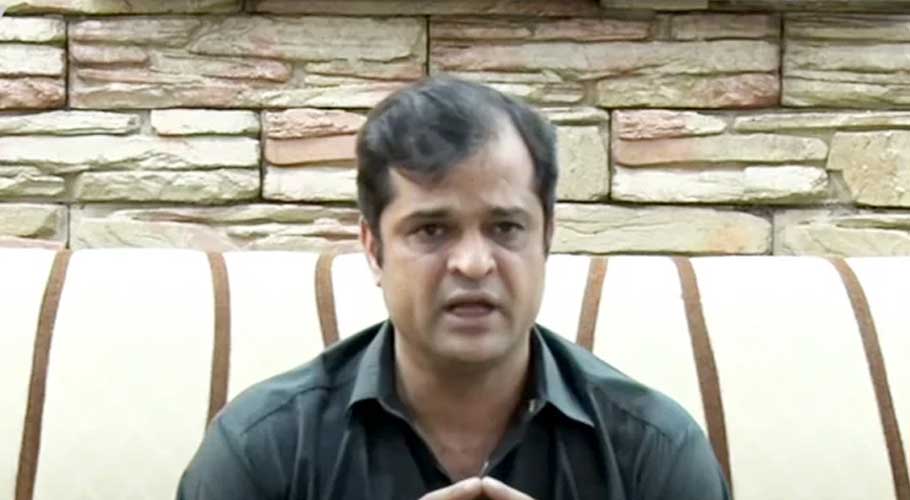 ISLAMABAD: The provincial government of Balochistan today (Tuesday) has threatened to cut Karachi’s water supply from Hub Dam, as the provinces quarrel over water shortage.

Addressing a press conference in Islamabad, Balochistan government’s spokesperson Liaquat Shahwani blamed the Sindh government for releasing less water to his province. “Sindh is supplying 42% less water to Balochistan. We are getting only 7,000 cusecs of water from Sindh,” he claimed.

“Chief Minister Sindh Murad Ali Shah had refused to provide Balochistan its due share of water,” he claimed, adding that due to Sindh’s “stubbornness,” the province was suffering a loss of Rs75-77 billion.

Shahwani claimed Sindh had not provided Balochistan with its complete share of water in the last 20 years, yet it continues to complain that Punjab has not provided 17 percent of its share to Sindh.

He further said that the Balochistan government already brought up the issue at various forums but the Sindh government “consistently denied facilitating it.”

The IRSA chairman, while briefing the committee, berated the Sindh government and said that on the one hand, it opposes constructing new dams and on the other, it demands additional water supply. 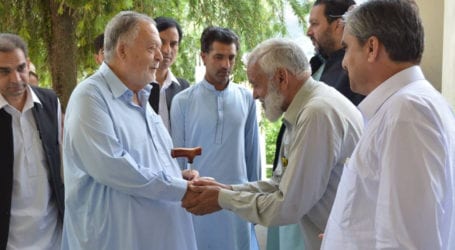 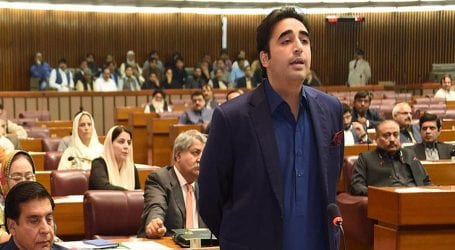 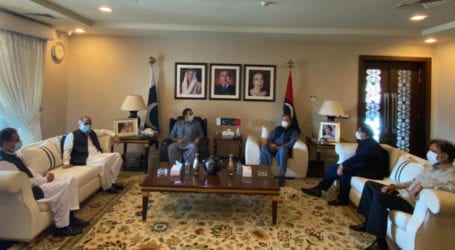