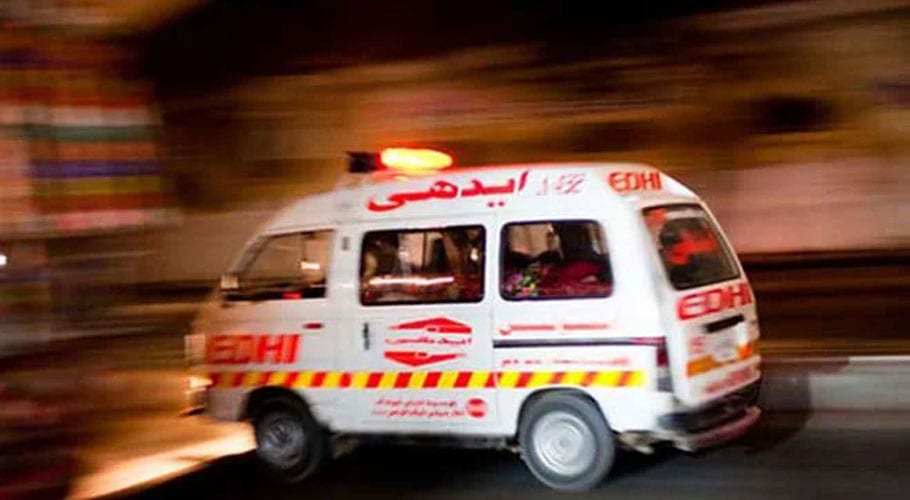 KARACHI: Four persons were killed when a speeding car skidded off the road and collided with a pillar of a bridge at the University Road Karachi on Sunday night.

According to details, the accident occurred in front of the Sheikh Zayad Islamic Center at the University Road, where a speeding car while saving a motorcycle collided with the pillar, killing four persons on the spot.

Rescue teams reached the spot and shifted the dead bodies to hospital for medico-legal formalities. According to rescue sources, the deceased were identified as Ramiz, Asad, Taimor and Rohan.

Meanwhile, a passerby died in a road accident near Javed Bahria within the jurisdiction of the Maripur Police Station. The deceased was shifted to the Civil Hospital Karachi where he was identified as 60-year-old Laiq, son of Haji Hassan.

Separately, an unknown man died after a train hit him on the tracks in Landhi’s Zafar Town. His body was taken to Jinnah Postgraduate Medical Centre (JPMC) for medico-legal formalities.

In another mishap, a labourer died after falling from the rooftop of a private company’s building at the Labour Square in Baldia Town. He was transported to the Civil Hospital, where he was identified as 50-year-old Ibadat, son of Salamat Khan. 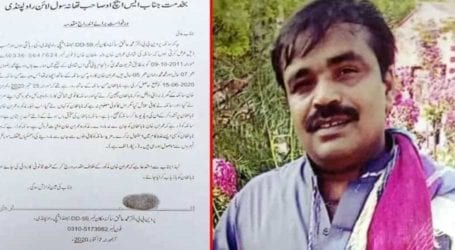 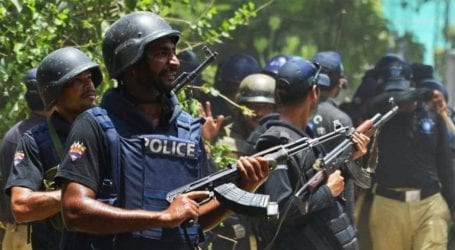 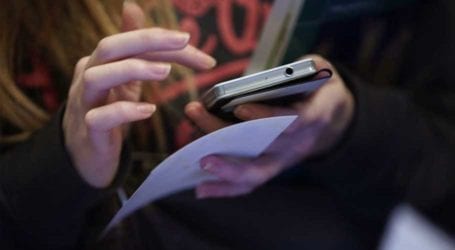