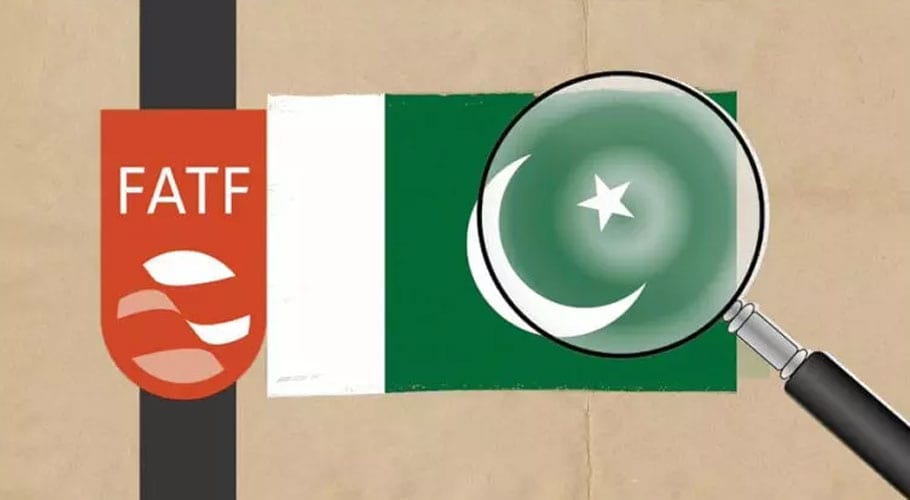 ISLAMABAD: The Financial Action Task Force (FATF) plenary meeting would begin today (Monday) in Paris to review Pakistan’s progress and decide about its fate with respect to the grey list.

The virtual FATF plenary will be held from February 22 to 25 to consider cases of various countries on the grey list, including Pakistan, and decision will be made at the conclusion of the meetings. The plenary discussions would take place on the analytical report of the FATF’s assessors on the basis of status compliance report of Pakistan.

Sources have informed that if Pakistan complied with the remaining actions plan, the country would be removed from the grey list in June 2021 because there would be an onsite visit by the FATF after the plenary session.

However, in case of non-compliance to any action plan, Pakistan may be given some time to comply with it and consequently, removal may also be delayed beyond June 2021. There are, however, no chances that Pakistan could be put on the blacklist because it has at least three members of the FATF — China, Turkey and Malaysia — who can sustain all pressures against any downgrade.

In the last plenary held in October 2020, FATF had announced that Pakistan would continue to remain on its grey list till February 2021 for six out of 27 unmet action plan targets on anti-money laundering (AML) and combating the financing of terrorism (CFT).

Pakistan was focusing on the implementation of all recently enacted laws to come out of the grey list of FATF. In 2020, the PTI-led federal government had got three laws — the Anti-Money Laundering (second amendment) Bill-2020, Anti-Terrorism Act (ATA) (third amendment) Bill-2020 and Islamabad Capital Territory Waqf Properties Bill-2020 — passed in a joint sitting of parliament to fulfill the legal requirements of FATF.

Foreign Office spokesman had said last week that Pakistan had made substantive progress on the remaining six items of the FATF action plan and was duly acknowledged by the wider FATF membership. 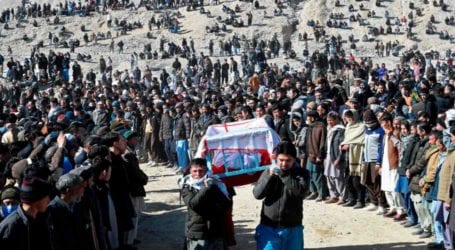 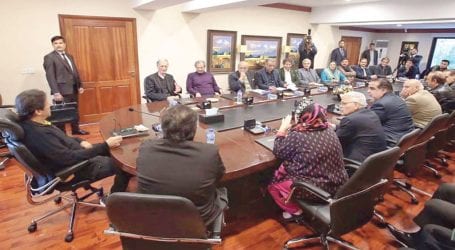 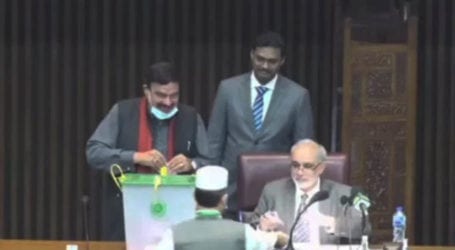