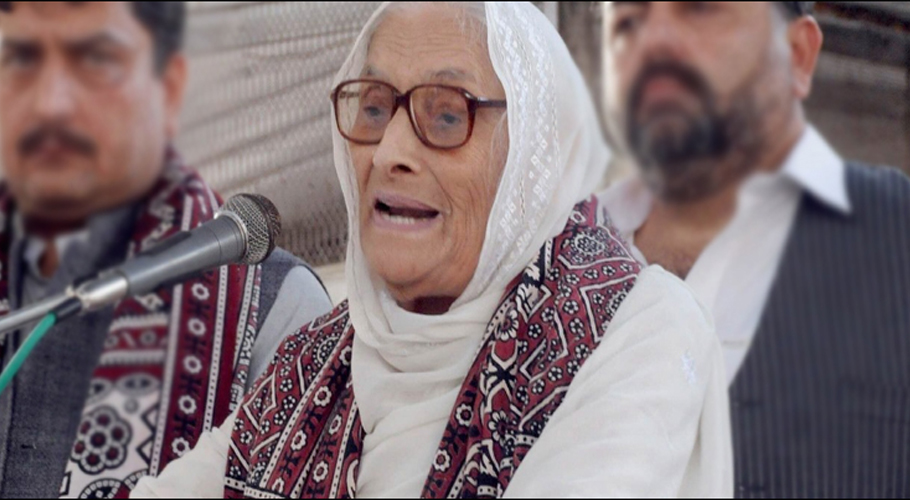 According to details, Begum Naseem Wali Khan passed away at the age of 88. The family members said that she was suffering from diabetes and heart condition. Her funeral prayers will be offered at Charsadda today.

She was born in 1933. She was one of the main leaders of the Pakistan National Alliance and made history in 1977 as the first woman elected from a Khyber-Pakhtunkhwa province general seat in the 1977 election.

Naseem Wali Khan had announced to merge her faction Awami National Party-Wali (ANP-W) into ANP after she set aside her difference with ANP central president and her stepson Asfandyar Wali Khan.

The announcement was made at Wali Bagh here in 2017  during a meeting that was also attended by their family members Aimal Wali Khan, Lawangeen Khan and a large number of party workers. 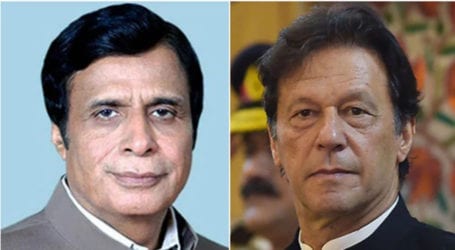 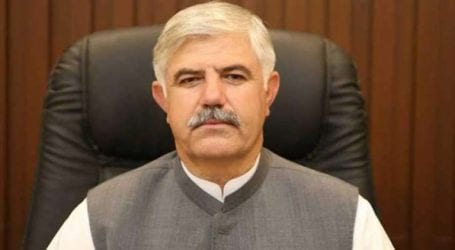 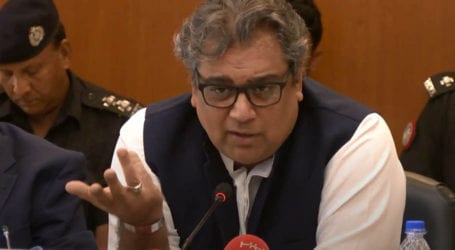