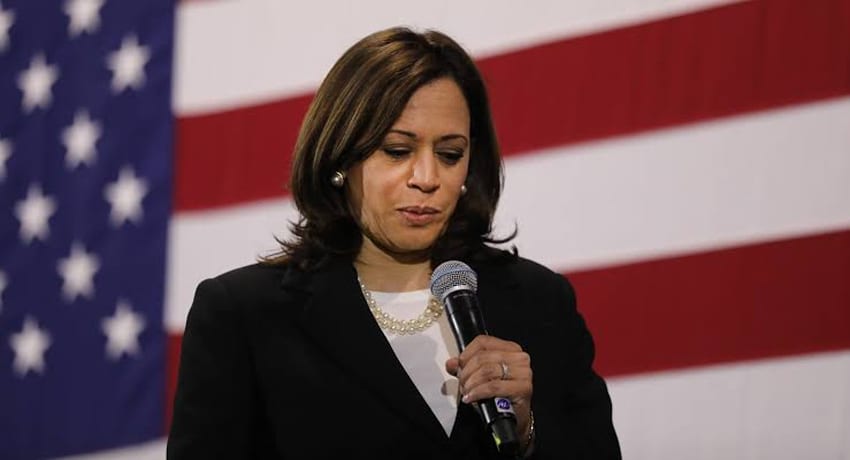 WASHINGTON: US Senator Kamala Harris ended her 2020 presidential Election on Wednesday, and announced that she was suspending her bid for lack of funds.

Kamala on Wednesday, abandoning a campaign that began with promise for a rising Democratic Party star but faltered as she struggled to raise money and make a compelling case for her candidacy.

First-term Senator Harris’s campaign was struggling with depleting resources and several offices had been shut down in recent weeks and staff downsized.

There had also been reports of bitter in-fighting among factions in the campaign.

Harris told her supporters in an email she was suspending her campaign because of lack of funds.

“I’ve taken stock and looked at this from every angle, and over the last few days have come to one of the hardest decisions of my life,” she wrote.

“It is with deep regret — but also with deep gratitude — that I am suspending my campaign today,” she added.

Harris could still stay in the race, but as a running mate with whoever wins the ticket eventually.

Speculation started soon after she made her exit official.

The first-time Democratic senator had entered the race with much fanfare and expectations.

While she ran as an African American, a pitch that was clear from the start when she held her first news conferences as a candidate at a predominantly black college.

She failed to find traction among African Americans, most of whom have supported Biden and continue to do so.

There are now 15 candidates left in the race for the Democratic presidential nomination to take on President Donald Trump in 2020 and try and deny him a second term. 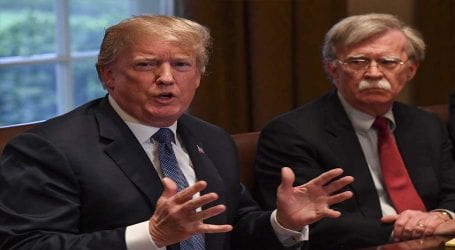 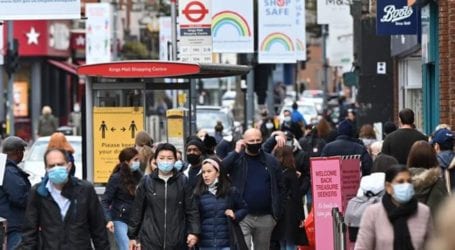 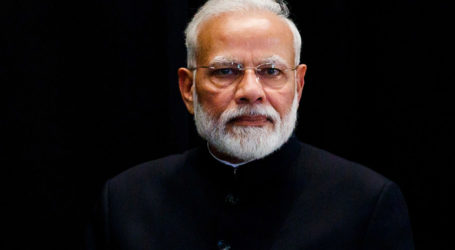