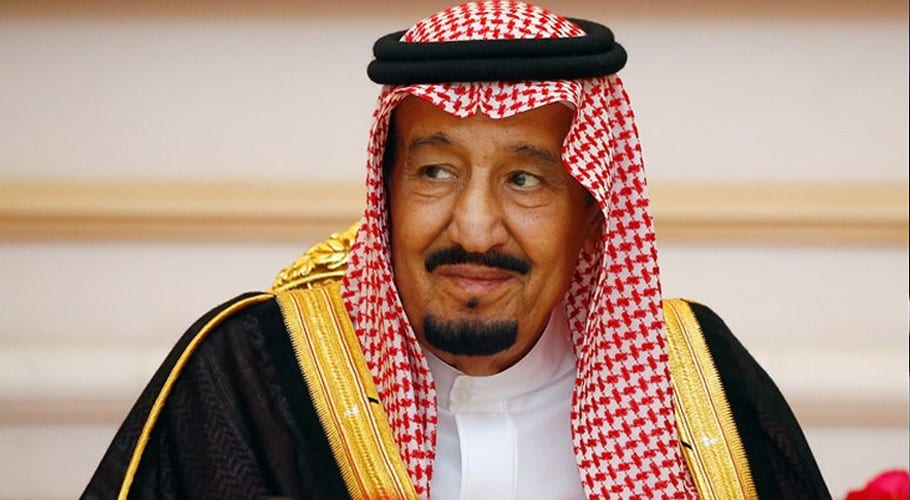 King Salman, who is the custodian of Islam’s holiest sites, had left the King Faisal hospital on Thursday after undergoing surgery to remove his gallbladder earlier in the week, the state news agency had reported.

King Salman also prayed for an end to the coronavirus pandemic. “I congratulate everyone on the occasion of Eid al-Adha,” the Tweet said. “I ask God almighty …. to lift the pandemic from our country and the world with his grace and mercy.”

Friday marks the first day of Eid-ul-Adha in Saudi Arabia. The 84-year-old ruler had been admitted to hospital on 20th July after suffering from inflammation of the gall bladder.

In a video released late on Thursday, the king could be seen walking steadily out of hospital, followed by several aides and his son, Crown Prince Mohammed bin Salman, wearing a face mask.

The king was walking with a cane, as he usually does. He has since chaired a meeting via video from hospital last week before his surgery. In a video aired by state media outlets, he could be seen reading and leafing through documents. 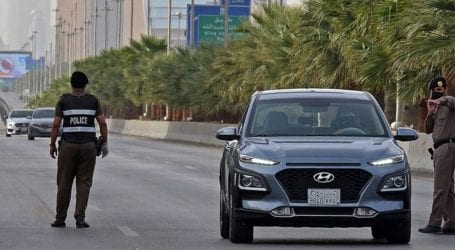 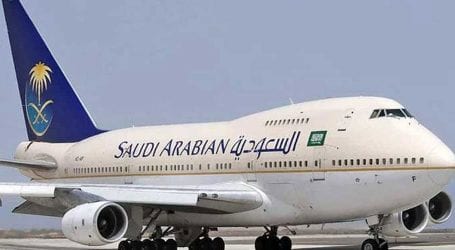 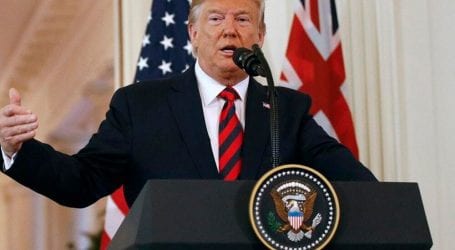