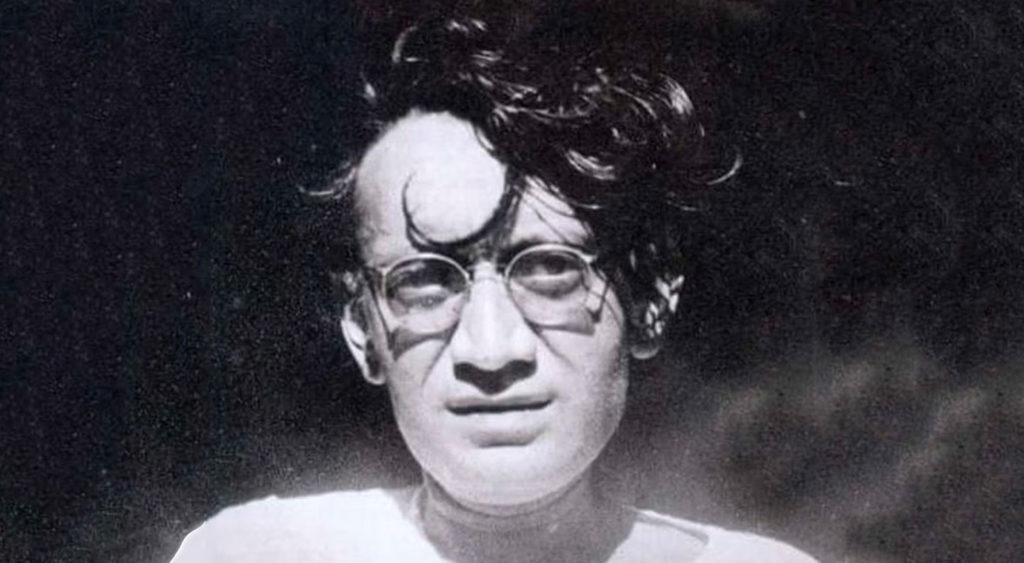 Manto was a writer whose life story became a subject of intense discussion Source: ThePrint
May 11, 2022

Today marks the 110th birthday anniversary of renowned author, journalist, playwright, and screenwriter Saadat Hasan Manto, widely regarded as one of the finest Urdu writers of the 20th Century.

Manto did not only publish 22 collections of short stories throughout his prolific career but also wrote a novel, three collections of essays, over 100 radio plays, and more than 15 film scripts.

Born in Samrala, in the Ludhiana district of Punjab on 11 May 1912, Manto was a writer whose life story became a subject of intense discussion and introspection. Manto’s writings chronicled the chaos that prevailed during and after the partition.

During his lifetime, Manto faced trial for obscenity six times for his writings in both India and Pakistan but was fined only once. This includes three times before 1947 for ‘Dhuan’, ‘Bu’ and ‘Kali Shalwar’  and three times in Pakistan for his stories ‘Khol Do’, ‘Thanda Gosht’ and ‘Upar Neeche Darmiyaan’.

Manto was charged with obscenity six times in India and Pakistan for his writings. Of his writing, he said, ”If you cannot bear these stories then the society is unbearable.”

He is still known for his scathing insight into human behaviour as well as revelation of the macabre nature of people. Manto wrote about taboos of society and socio-economic issues.

On his 110th birth anniversary, let’s take a look at his best quotes that kept Manto alive even after his death:

“If you cannot bear these stories then the society is unbearable. Who am I to remove the clothes of this society, which itself is naked. I don’t even try to cover it, because it is not my job, that’s the job of dressmakers.”

“If you find my stories dirty, the society you are living in is dirty. With my stories, I only expose the truth.”

“If a man has to make a woman the center of his love, why should he integrate animality into this sacred human emotion? Is love incomplete without it? Is love the name of physical exercise?”

“I wondered why people consider escapism so bad, even the escapism on display right then. At first, it might appear unseemly, but in the end, its lack of pretension gives it its own sort of beauty.”

5) Text for his own gravestone

“In the name of God, the Compassionate, the Merciful… Here lies Saadat Hasan Manto and with him lie buried all the secrets and mysteries of the art of short-story writing… Under tons of Earth, he lies, still wondering who among the two is a greater short-story writer: God or He.” 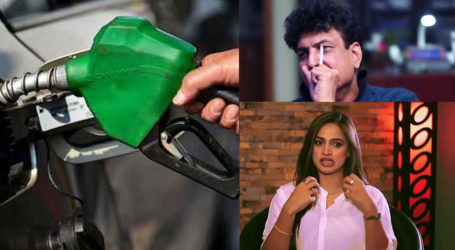 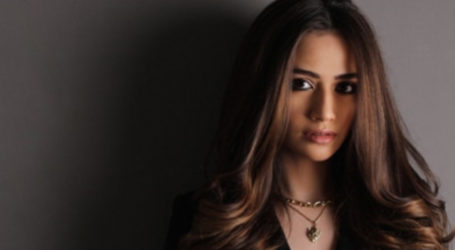 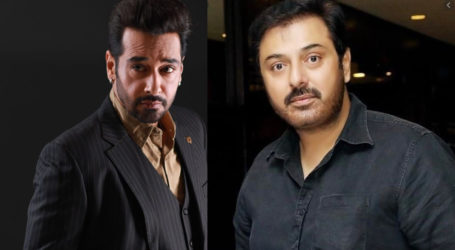