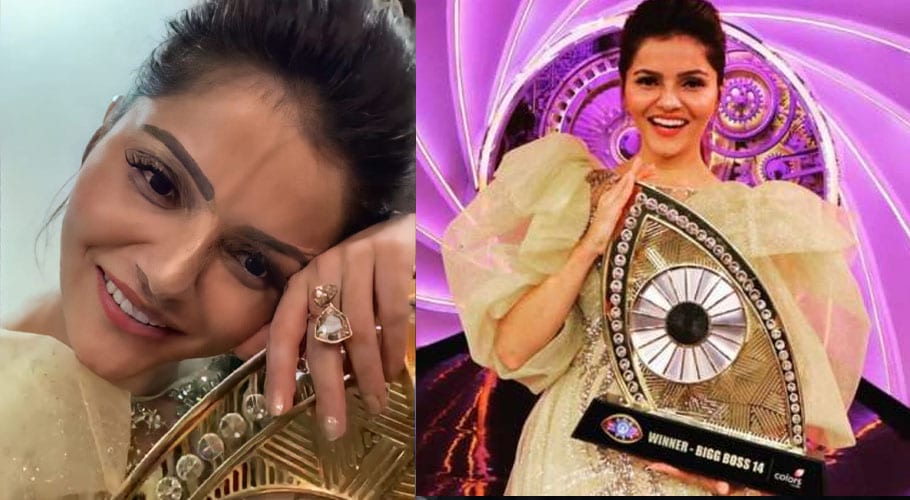 According to the details, Salman Khan announced her as the winner, as she defeated Rahul Vaidya for the trophy in the grand finale of Bigg Boss 14. It was quite an entertaining season with some of the Indian television industry’s biggest names locked in the house.

After spending several months in the house and having some of the ugliest fights and maybe also falling in love,  Rubina finally managed to defeat competitors like Aly Goni, Rahul Vaidya, Rakhi Sawant, and Nikki Tamboli.

Moreover, Dilaik was the only contestant among all the finalists who had been inside the Bigg Boss house since day one. Taking to Instagram, she shared the news of bagging the title and wrote, “And let’s all do a winners Wala dance! Lots of love to all of you who supported Rubina in bringing the trophy home,” she wrote. 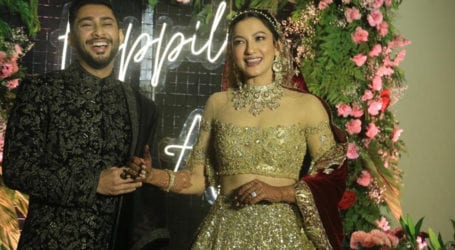 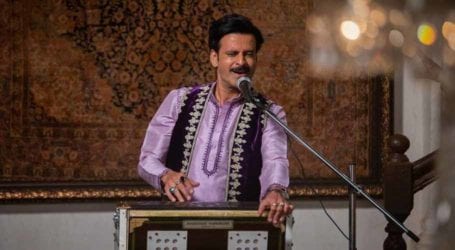 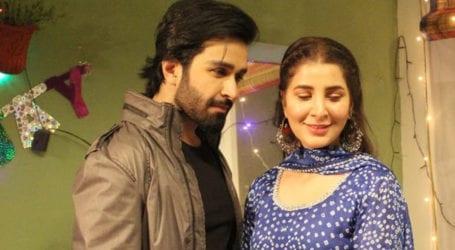