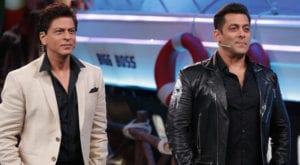 Bollywood’s superstars Shahrukh Khan and Salman Khan have begun shoot for their upcoming movie ‘Pathan’. Produced under Yash Raj Films (YRF) banner, the shooting for the movie began in November last year with the leading actress of the film, Deepika 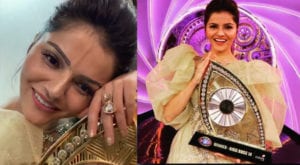 Indian television actress Rubina Dilaik has beaten Rahul Vaidya as she won the 14th season of Bigg Boss. According to the details, Salman Khan announced her as the winner, as she defeated Rahul Vaidya for the trophy in the grand 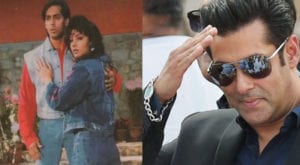 Former actress Somy Ali has opened up how she moved to India from Miami in 1991 to marry Bollywood star Salman Khan. Somy Ali, who in her short career in Bollywood worked with the likes of Saif Ali Khan and 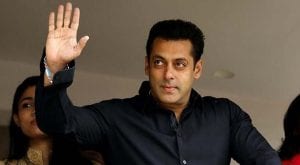 One of the most eligible bachelors in Bollywood Salman Khan has revealed that there was a girl whom he liked but he does not regret not proposing to her. The actor, earlier on the sets of ‘Bigg Boss 13’ had 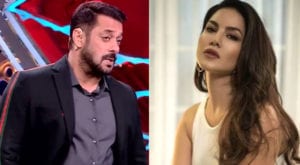 MUMBAI: Bollywood actor Salman Khan has expressed his love for actress Sunny Leone in the TV show. It happened when Sunny Leone appeared as a guest on Bigg Boss 14. During the show, they both had an interesting conversation, both 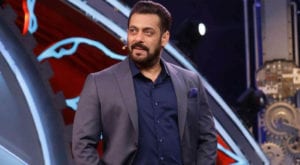 MUMBAI: Bollywood actor Salman Khan is celebrating his 55th birthday todat but has appealed to his fans to not throng outside his house on the occasion due to the coronavirus pandemic. The actor retreated to his farmhouse for low-key birthday 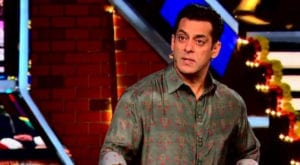 Bollywood famous reality TV show Bigg Boss 14 is expected to get an extension for over a month. According to reports by the Indian media, makers of the Bigg Boss 14 are planning to extend the season, which began in October 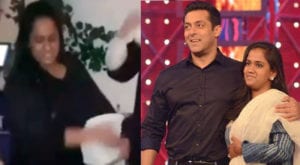 MUMBAI: Bollywood star Salman Khan’s sister Arpita Khan’s video of breaking plates with her friends at a hotel in Dubai has gone viral on the internet and she is facing severe criticism by the users. In the viral video, Arpita

MUMBAI: Bollywood superstar Salman Khan and his family have tested negative for Covid-19, according to Indian media. The actor and his family members underwent the COVID-19 tests after his personal driver and two staff members tested positive for the ongoing

MUMBAI: An attempt to assassinate Bollywood star Salman Khan has been foiled by the Indian police. According to the Indian media, a sharpshooter of the banned organization was recently arrested by the Faridabad Police in connection with the murder of 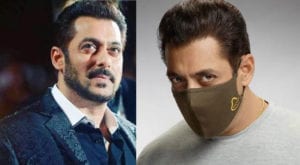 MUMBAI: Bollywood star Salman Khan has announced to launch his own brand for face masks. The Bharat actor turned to Instagram shared his photo sporting the mask manufactured by his brand Being Human Clothing.   View this post on Instagram 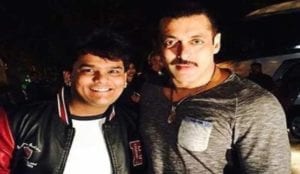 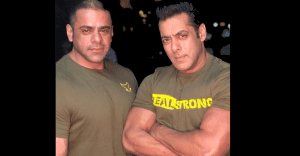 MUMABI: Bollywood actor Salman Khan’s nephew, Abdullah Khan, has passed away in Mumbai at the age of 38, the family has confirmed. Salim Khan’s cousin confirmed the news with Indian media that Abdullah died from a heart failure at a 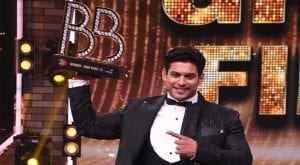 KARJAT: Bigg Boss 13 finally witnessed the much-awaited grand finale Sidharth Shukla was declared the undisputed winner of the season. Sidharth Shukla has been a vast gamer in the whole show. From his enthusiasm to competitiveness when it came to 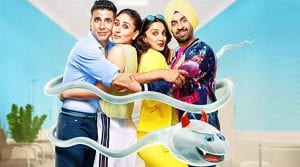