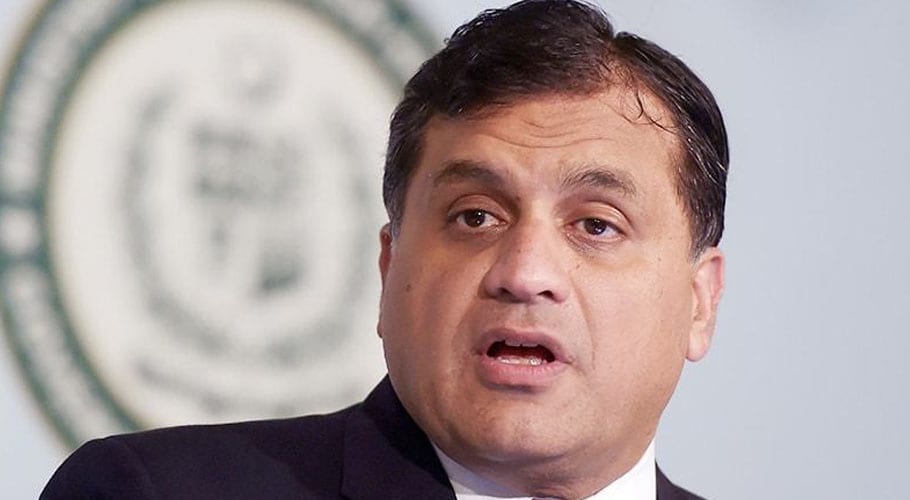 Dr. Mohammad Faisal said that Pakistan strongly condemned the restrictions and such ruthless acts by the Indian authorities.

Dr. Faisal said, “Imposition of restrictions on celebrations and other gatherings on the birthday of the Holy Prophet (PBUH) represents utter disrespect for the sentiments of IoK’s Muslims. It is also a blatant violation of their fundamental freedom of religion.”

Also read: I will not leave Kashmiris alone and fight for them: PM

He said that all the roads leading to the Hazratbal Shrine in Srinagar, other holy shrines and mosques in the IoK were sealed by the Indian forces.

He added, “The move was taken against any processions on the auspicious occasion, which was traditionally observed by occupied Kashmiris with great fervour.

The spokesman urged the international community to take notice of the brutal suppression of the religious rights and freedoms of occupied Kashmiris people which was a violation of international laws and conventions.

He also urged that independent media and international human rights observers must be allowed to visit the region to observe the well-being of the Kashmiri people independently.

According to Dr. Faisal, for more than fourteen weeks, over 8 million Kashmiris were under the brutal lockdown by over 900,000 Indian occupation forces.

He demanded the Indian government to immediately restore internet and mobile phone services.

While normal life in IoK continues to remain affected for the 99th straight days due to the curfew imposed by the Indian military. 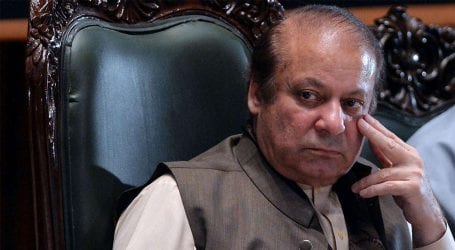 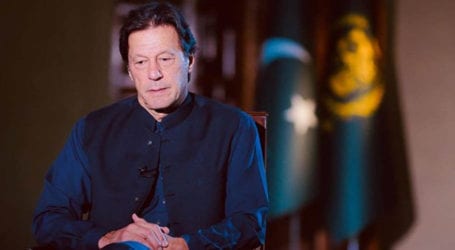 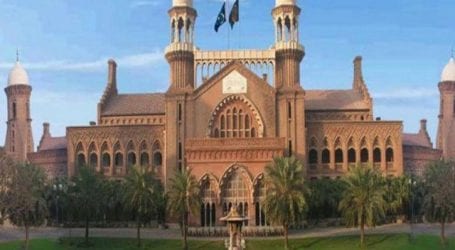