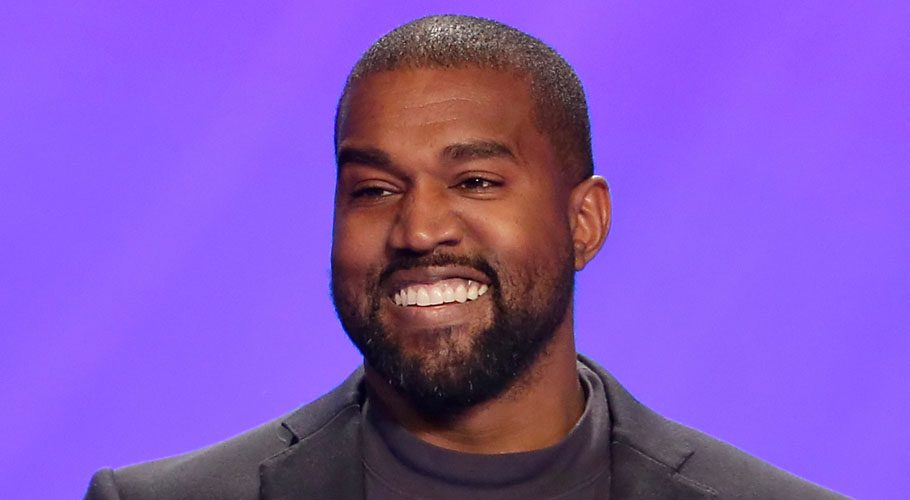 A judge on Monday has approved the request of famous American Rapper Kayne West to legally change his name to ‘Ye’. Judge Michelle Williams Court said in court documents, “There being no objections, the petition for change of name is granted.”

Kayne was calling himself ‘Ye’ on his various social media platforms but recently he got approval to change it legally to ‘Ye’ without any middle or surname. The musician hinted at the change as far back as 2018, when he released his studio album “Ye,” and then several months later tweeted “the being formally known as Kanye West. I am YE.”

The 44-year-old is in the middle of a divorce with a reality TV star Kim Kardashian West, the couple is going to end their 7-years old relation and they still sometimes have been spotted together being friends. The couple’s four children also have his former last name.

On the work front, the musician recently released his 10th studio album, Donda, named after his late mother Donda West. 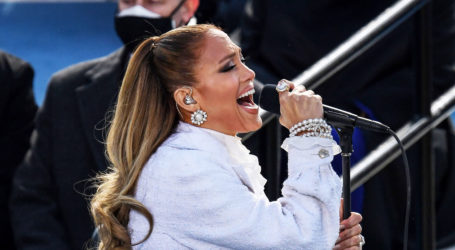 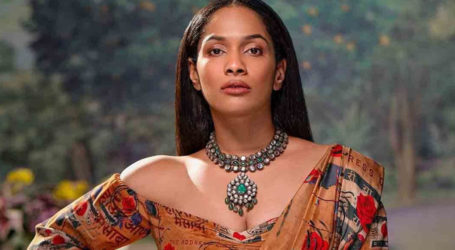 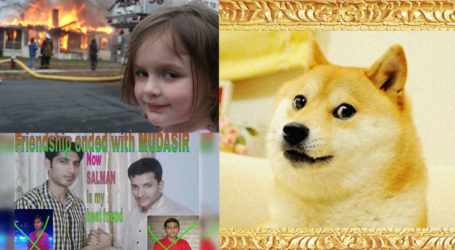