LAHORE: The price of food items continues to increase on a daily basis across the country.

According to sources, if the production of eggs is not increased, their price may be equal to chicken meat in winter. It should be noted that a year ago the price of eggs was Rs 162 per dozen.

According to the Bureau of Statistics, vegetables have become expensive in cities by 25.14 percent, pulses by 13.87 percent, onions by 14 percent, potatoes by 11 percent, and wheat by 9.76 percent. In one month, the price of dal mash increased by 10 percent, lentils by 9 percent, tea by 9 percent, and eggs by 8 percent. 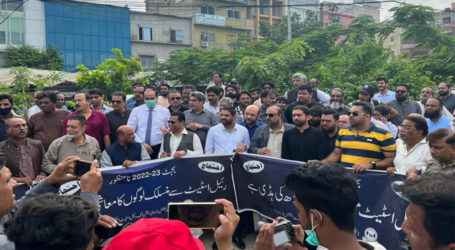 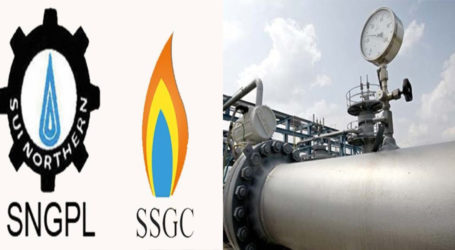