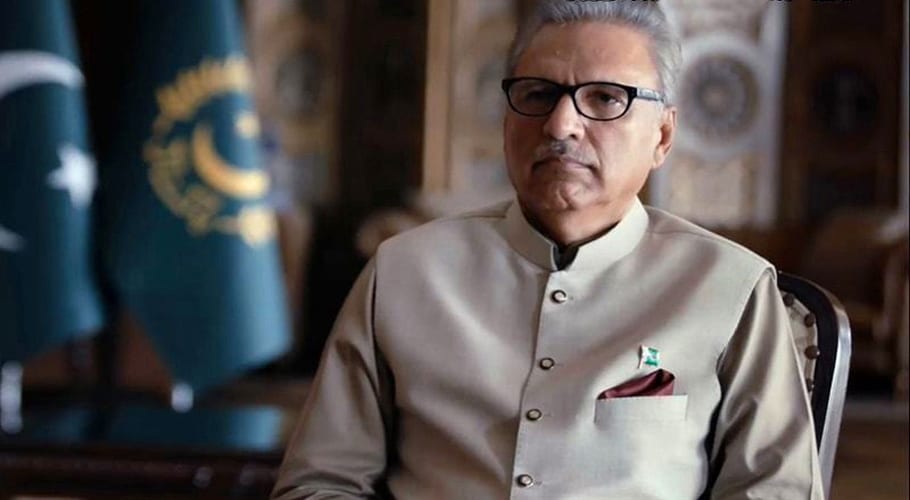 The president will meet Governor Punjab Chaudhry Muhammad Sarwar after which he is expected to attend a reception at Governor House.

He will also inaugurate the Corona Heroes Wall and will distribute prizes among the people who served the country during the coronavirus pandemic. Earlier, former Punjab Governor and PPP central leader Sardar Latif Khan Khosa demanded the resignation of President of Pakistan Dr. Arif Alvi, Federal Minister Farogh Naseem, and Prime Minister’s Adviser Shahzad Akber to submit resignation after the verdict of Justice Qaiz Faiz Essa.

Sardar Latif Khosa said the reference against Qazi Faiz Essa was a suicide attack on the judiciary. He said this was tantamount to treason and these government figures should be tried under Article 6. He said through this reference, an attempt was made to demolish a pillar of the state. 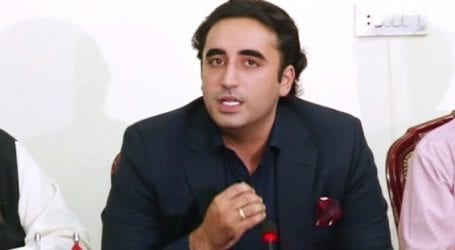 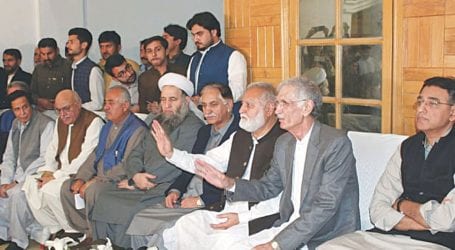 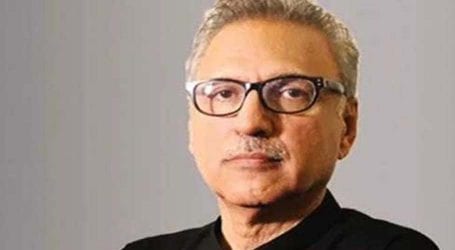