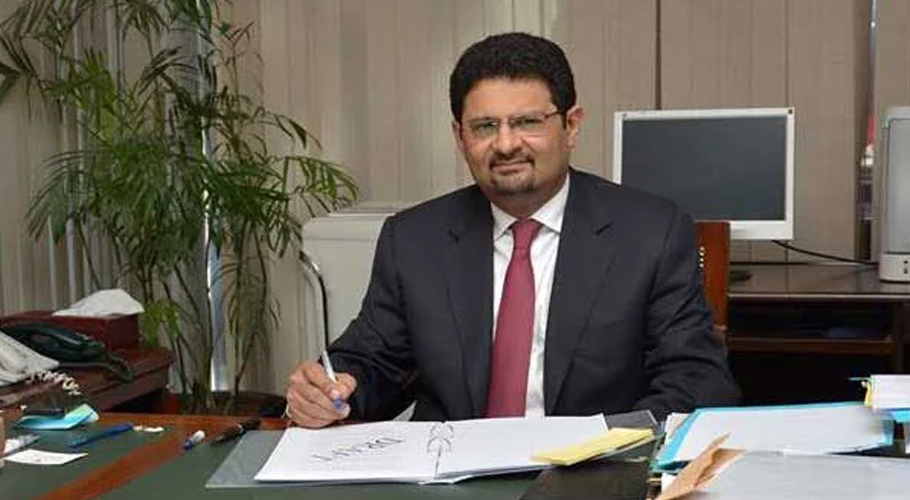 ISLAMABAD: Prime Minister Shehbaz Sharif has once again rejected the proposal to hike petroleum prices, saying that his government could not put further burden on the masses.

This was announced by Finance Minister Miftah Ismail on Sunday during a press conference. He said that the government has no intention to increase the prices of petroleum products for now.

However, later taking to Twitter, he wrote that while the prices of petroleum products will not be increased as of now, the government may have to “revisit the decision soon” owning to changing circumstances and international oil prices.

Criticizing the PTI-led government, Miftah said during the presser that the former finance minister Shaukat Tarin had promised the International Monetary Fund (IMF) that the then government would abolish all the subsidies on petrol.

Referring to the devaluation of the rupee, the finance minister said that the dollar was at Rs115 during the PML-N’s previous tenure, but it surged to Rs189 during the four-year term of the PTI’s government.

“The PTI-led government brought the country to the brink of economic disaster,” he said. “We are trying to mend the situation now.”

Ismail further said that the current coalition government was also working to improve the agriculture sector of the country.

“The government will import edible oil worth $4 billion, while we will not import any sugar during the current fiscal year.”

Speaking about the government’s talks with the IMF, Ismail added:  “I am going to negotiate with the IMF and will resolve all the issues in a better manner.”

According to media reports Prime Minister Shehbaz Sharif has decided to call a meeting of coalition parties in the federal government to decide on tough measures needed to bring the economy out of the crisis.

According to sources privy to the matter, the meeting of the coalition parties is likely to be held on Monday or Tuesday where participants will be taken on board with regard to decisions made by PML-N leadership in London. 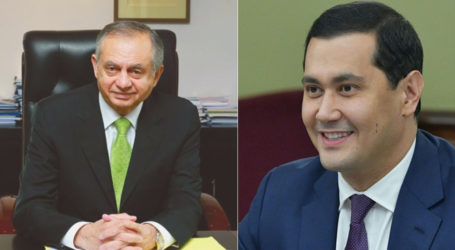 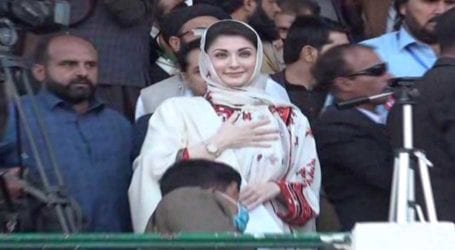 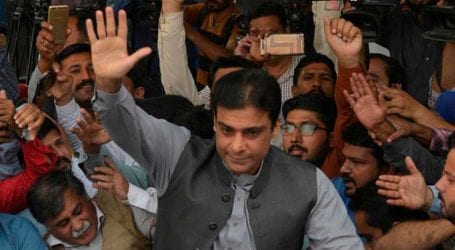