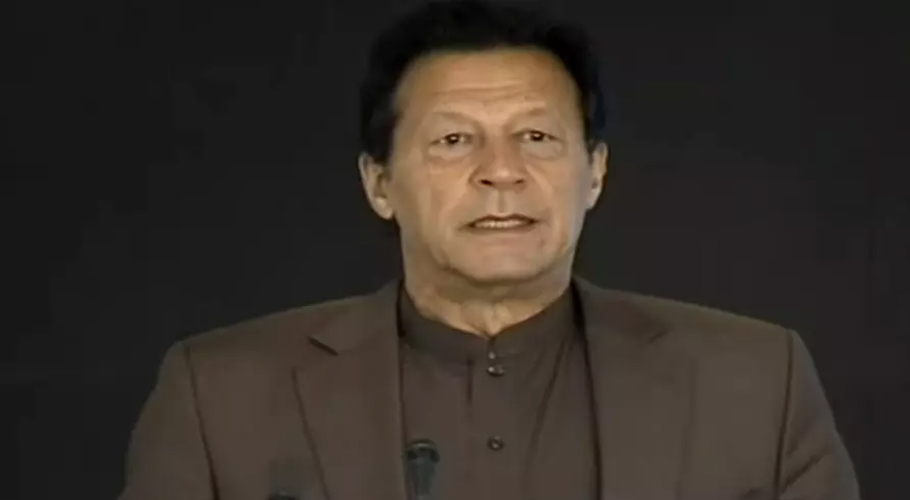 Speaking on the occasion, the prime minister said the scholarship will be available to all the Pakistanis including non-Muslims.

He said the federal government will annually provide Rs5.5 billion for 70,000 scholarships.  He said under the scholarship program a total of 350,000 scholarships will be provided in five years at a cost of Rs28 billion.

PM Imran Khan said the provincial governments of Punjab and Khyber Pakhtunkhwa will also separately provide scholarship to the students. He reaffirmed the commitment to build Pakistan as a great nation on the State of Madina’s principles of rule of law and focus on education.

He noted that no nation can make progress without education. He said the government is focusing on the education sector with the aim that the youth learn from the Sunnah of Prophet Muhammad (Peace Be Upon Him).

The prime minister said under the umbrella of Ehsaas program, several programs have been started for the relief of under privileged segments of the society. He said the network of ‘Koi Bhooka Na Soye’ will be expanded to the entire country.

He also commended the governments of Punjab and Khyber Pakhtunkhwa for deciding to provide the universal health coverage to the people.

PM Imran Khan said the struggle launched for supremacy of law will be won by us. He said no country can move forward without bringing the powerful people under the ambit of law.

Speaking on the occasion, Minister for Education Shafqat Mahmood said Rehmatul-Lil Alameen scholarship is a nationwide program and it will be implemented in 129 universities across the country.

He said 50 percent scholarships will be given to the women whilst two percent to the disabled persons. He was confident that this program will bring revolution in the education sector.

Speaking on the occasion via video link, Punjab Chief Minister Usman Buzdar said a mechanism has been developed so that the students can apply for the scholarship from their homes.

In his remarks, Chief Minister Khyber Pakhtunkhwa said they support the federal government’s initiatives aimed at uplifting the education sector. 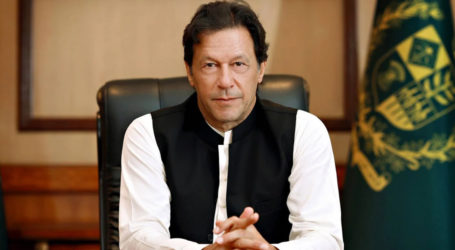 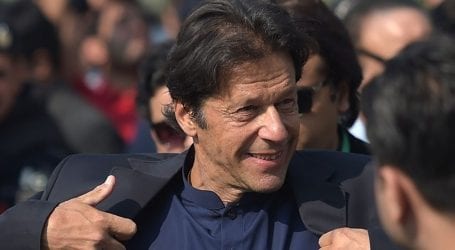 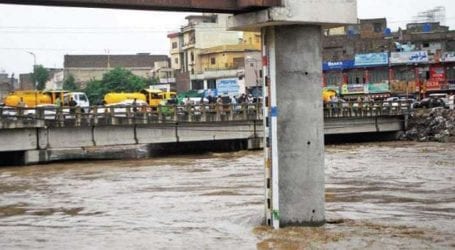