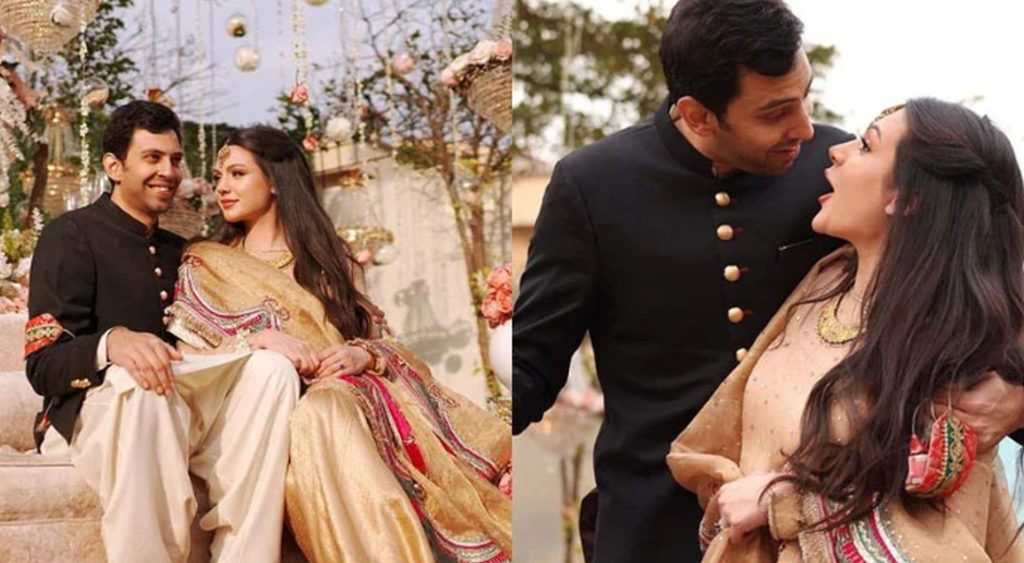 Aisha Linnea Akhtar, the ex-wife of singer Aima Baig’s beau Shahbaz Shugri, has quietly got married for the second time this year.

Aisha Linnea Akhtar and filmmaker and actor Shahbaz Shugri had parted ways after being married for a decade. The couple separated in June 2018, but now Shahbaz Shugri has got engaged to singer Aima Baig.

The model announced her second marriage to fans through an Instagram post in which she shared some photos of the grand wedding ceremony and also wrote a long caption. The model said that a simple wedding ceremony was held at her parents’ house.

According to the model, a short function was organized to save time, money, and stress. The model wrote that she has done her own make-up and styling in her wedding so any kind of error can be ignored.

Aisha wrote that the wedding day was a happy day that she spent with her close relatives and only two close friends and made it memorable. Se wrote that her spouse is a very funny, supportive, amazing person. According to Aisha, her spouse is not on Instagram. 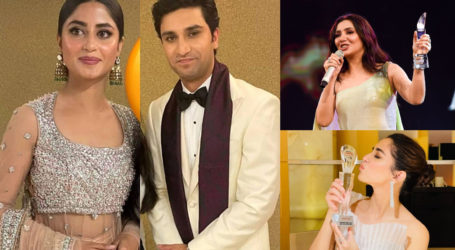 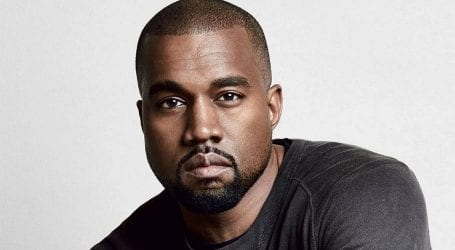 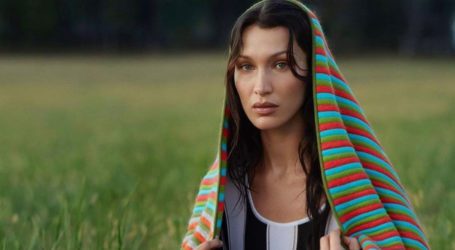