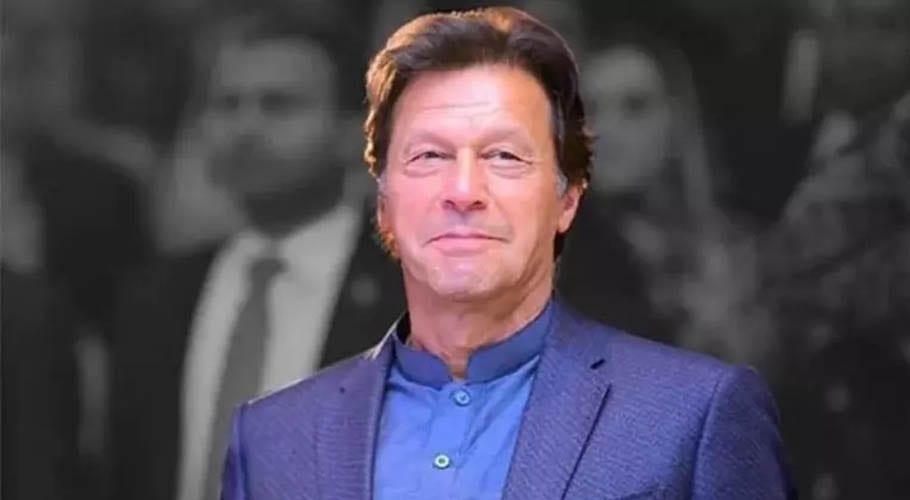 ISLAMABAD: Prime Minister Imran Khan commended the Federal Board of Revenue (FBR) on achieving seven-month revenue targets for the upcoming fiscal year and launching the Track and Trace System.

“I commend FBR Field Formations on achieving 7-months revenue targets by undertaking bold tax audit and enforcement, and counter-smuggling measures,” he said, adding that they must continue working with honesty and commitment.

He also commended the FBR for developing the cutting-edge Track and Trace System which will be fully functional in July 2021. He said the system would add hundreds of billions in additional revenue, curb counterfeiting and help establish rule of law.

Earlier this month, it was reported that the FBR has exceeded its first seven months tax collection target and collected Rs2.57 trillion at a growth rate of 6.5% on the back of higher collection of indirect taxes.

From July through January of fiscal year 2020-21, the FBR provisionally collected Rs2.57 trillion in taxes higher by Rs158 billion or 6.5% over the same period of the last year. The seven-month collection was also Rs20 billion more than the target of Rs2.550 trillion. The Rs2.57-trillion collection was more than half of the annual target.

The International Monetary Fund (IMF) has projected a tax collection shortfall of over Rs350 billion and is asking Pakistan to introduce a minibudget. The Ministry of Finance is also expecting a significant shortfall against the annual target.

It was also for the first time in six months that the FBR achieved its monthly tax collection target of Rs340 billion. The FBR provisionally collected Rs363 billion, exceeding the target by Rs23 billion.

The revenue growth in January was 12.6%, which should provide a sigh of relief to the government. The government had set a tax collection target of Rs4.963 trillion for the FBR against the IMF’s desired target of Rs5.1 trillion.

Last week, the FBR has said the track and trace system would be rolled out from July 2021 and would help in enhancing revenue collection in the country.

A meeting of the Senate Standing Committee on Finance, Revenue and Economic Affairs Senator chaired by Farooq H. Naek was also informed that the scope of track and trace would be expended to other industries including sugar, cement and fertilizers.

The system would also monitor the beverages and help to overcome the issues of under-invoicing as well as expanding the tax base. The committee was also informed that FBR had initiated work on track and trace system development but did not succeed, adding that the work was initiated again and that would be operational by July this year. 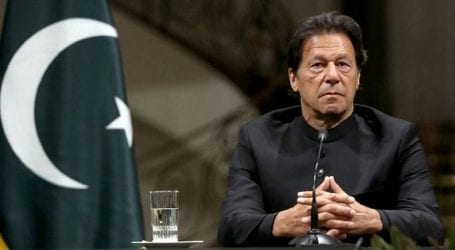 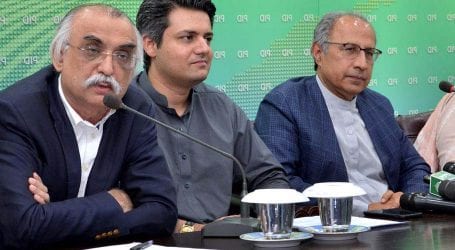 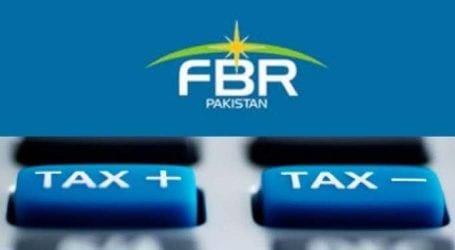