ISLAMABAD: Prime Minister Imran Khan will chair a meeting of the federal cabinet on Tuesday (today) to discuss a 22-point agenda during which several important decisions are likely to be taken.

The cabinet will approve the retail price of the coronavirus vaccine and the imposition of customs and regulatory duties on vaccines. The implementation of the decisions in the last cabinet meeting will also be reviewed.

The federal cabinet will be briefed on the steps taken by the G20 countries to suspend the repayment of loans. It is also will approve the appointment of auditors for SECP for the current fiscal year 2021-22.

During the meeting, the federal cabinet will approve the appointment of Sehar Zareen in PEMRA Council of Complaints Lahore, and appointment of Chairman EOBI on contract basis, and the establishment of Federal Government Property Management Authority.

Interior Minister Sheikh Rashid Ahmed has said the cabinet will also decide the fate of outlawed Tehreek-i-Labbaik Pakistan (TLP). The report of a committee formed to hear an appeal of the TLP will be placed before the cabinet at its next meeting for a final word.

The interior minister said the counsel for the TLP gave arguments before the panel, which would now submit its recommendations for consideration by the cabinet.

The federal government had on April 15 banned the TLP under the Anti-Terrorism Act, 1997, days after violent protests following the arrest of TLP leader Saad Hussain Rizvi in Lahore. Three people, including two policemen, lost their lives while nearly 800 policemen were injured in clashes with the protesters. 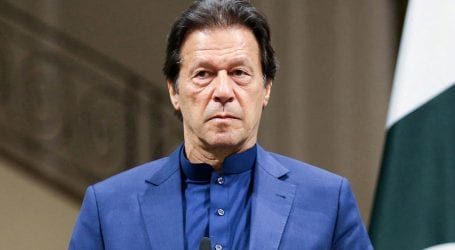 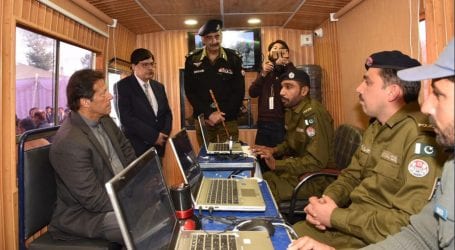 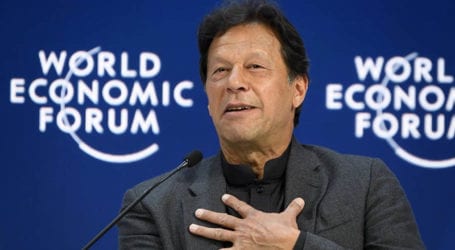