KARACHI: Prime Minister Imran Khan has directed concerned authorities to purchase 80 metro buses, worth over Rs3 billion, for Karachi to be run on the track of the Green Line bus project.

According to sources, the buses will be provided to the city as a gift from the prime minister and the tender for the Green Line Bus project has been finalized on Friday.

A meeting of the board of directors of the Sindh Infrastructure Development Company Limited (SIDCL) was held today, where approval was given for a tender, allowing the purchase of vehicles for the metropolis.

According to the tender, 80 vehicles would be purchased at a cost of Rs 3 billion. the company to be awarded the tender is among the 10 top bus manufacturers and the vehicles would start arriving in Pakistan after seven months, sources disclosed.

The sources further revealed that endorsement was also given for purchasing 20 buses for the Abdul Sattar Edhi Orange Line Metro bus project in the metropolis. 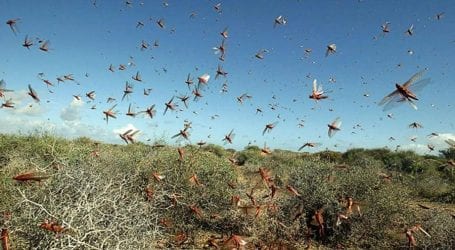 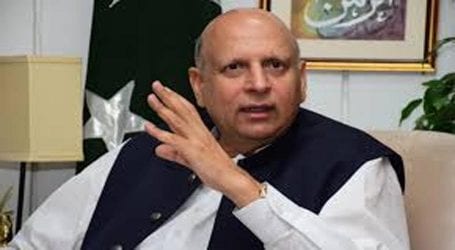 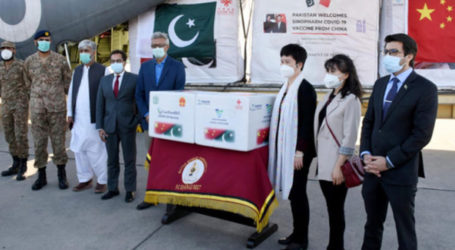