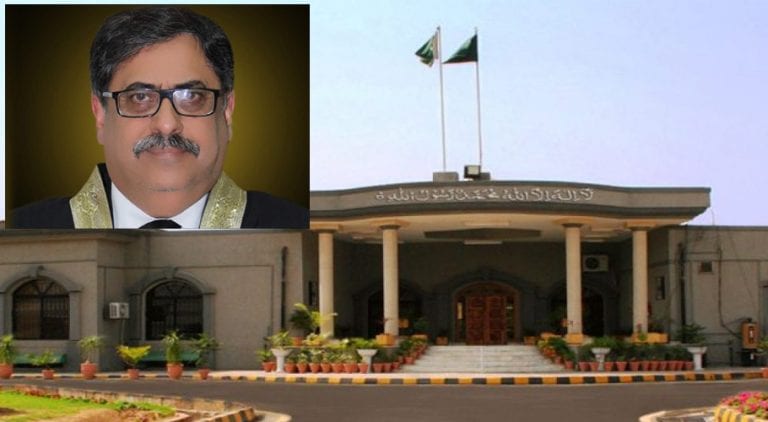 ISLAMABAD: The Islamabad High Court has been scheduled to hear today a petition filed against NAB Amendment Ordinance.

The petition against NAB ordinance will be heard by the Chief Justice of the Islamabad High Court Athar Minallah. The petition was filed by Dr GM Chaudhry on behalf of a citizen named Latif Qureshi, which said the NAB Ordinance was unconstitutional and should be declared null and void.

The petition lists the Prime Minister’s Office, the Presidency, Law Secretary, and Chairman NAB Javed Iqbal as parties. In addition, the petitioner contends that the provisions of sections 4 and 5A b, ii of NAB Ordinance No. XVIII 1999 has been amended and he suggests that, the court should declare the NAB Ordinance as illegal, unconstitutional, highly discriminatory, and a violation of fundamental rights.

The petitioner requested the High Court to quash such illegal and unconstitutional ordinance in the interest of justice as the appointment of the Chairman NAB could not be done through a competitive process. He also blamed that the transparent procedure has not opted in the selection of Chairman NAB.

He further added that, Islamabad High Court should suspend the presidential notification issued on October 8, as the notification was issued without consulting the Chief Justice. Meanwhile, the provisions of the NAB Ordinance 2002 were published in the gazette which was not complied with. The petition also cites SCMR 1996, 1349 of the Supreme Court. The petitioner said that the court should quash all the decisions, policies, and appointment orders of the chairman NAB. 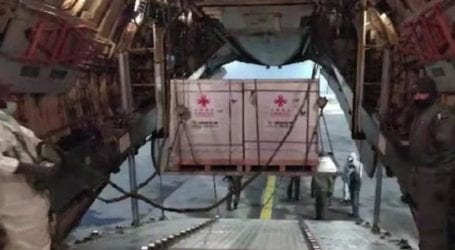 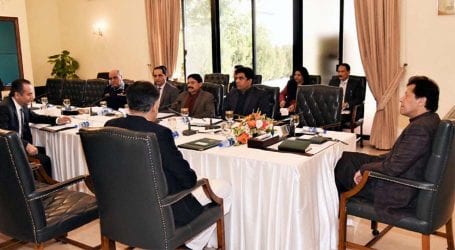