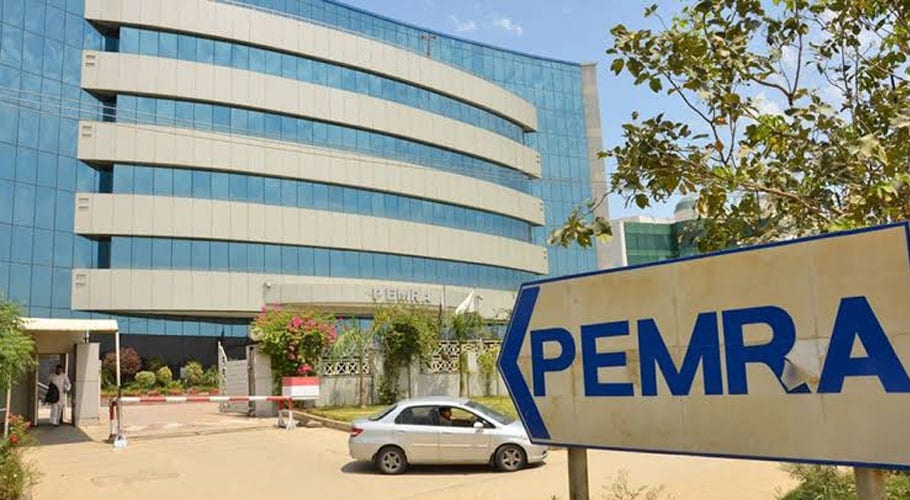 ISLAMABAD: The Pakistan Electronic Media Authority Regulatory Authority (PEMRA) has suspended the licence of Bol News TV channel for 30 days and imposed an Rs1 million fine on it for airing “contemptuous” remarks against judges of the Lahore High Court.

According to a statement issued by PEMRA, during an episode of the talk show, the channel aired contemptuous remarks against the chief justice of the Lahore High Court and other honourable judges while discussing the matter of appointment of judges in the LHC.

The authority had issued a show-cause notice to M/s Labbaik Pvt. Ltd. (Bol News) on January 13 over its programme “Tajzia” hosted by anchorperson Sami Ibrahim.

It said both Ibrahim and a senior correspondent of the channel “cast aspersions against the superior judiciary in violation of Article 19 read with Article 68 of the Constitution and the PEMRA laws including the Code of Conduct, 2015.

Sami Ibrahim is a popular TV anchor and has interviewed a number of high-profile figures, most recently Prime Minister Imran Khan. In its response to the show-cause notice, Bol News acknowledged that the content aired was not in accordance with PEMRA laws and directions of the Supreme Court, according to the press release.

“The channel did not express any regrets or remorse and argued that the show-cause notice is uncalled for and must be withdrawn,” it stated.

After evaluating the reply submitted and the content aired by Bol News, PEMRA concluded the matter by suspending its satellite TV channel licence. The channel must pay the Rs1m fine within 30 days. 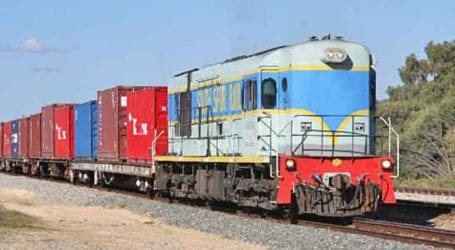 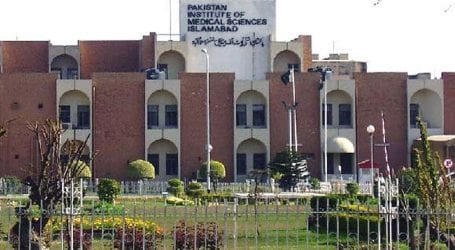 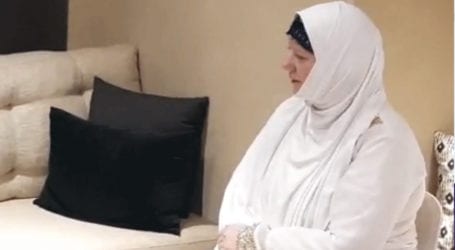