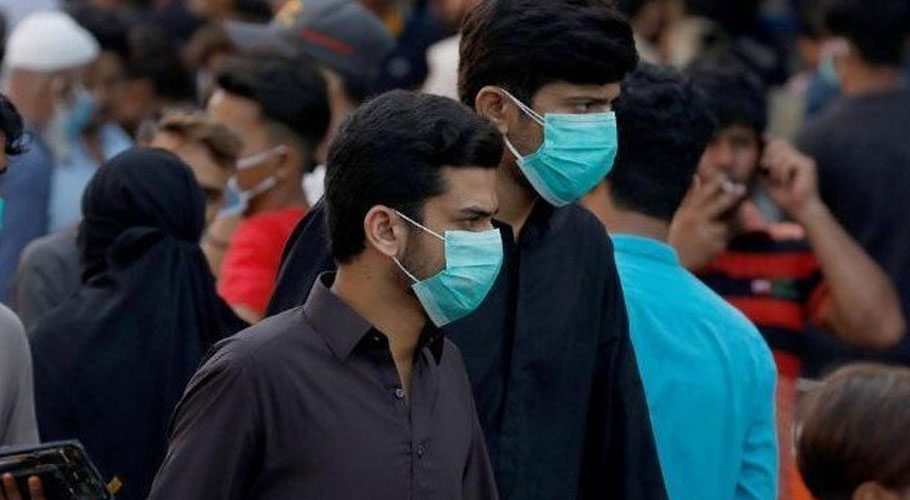 ISLAMABAD: Pakistan witnessed a decline in coronavirus cases and positivity ratio on Monday, nearly two years after the first case was reported in the country.

This comes just a day after Pakistan crossed the grim milestone of 1.5 million cases and 30,000 deaths from the coronavirus since the pandemic began. According to the National Command and Operation Centre (NCOC), Pakistan reported 1,326 cases and 31 deaths in the previous 24-hour period. The national tally of coronavirus cases has reached 1,501,680 while the death toll has reached 30,040.

The positivity ratio was has dropped to 3.26% while the number of active cases has also reduced to 67,672. There were 41,597 tests were conducted in the previous day leading to new cases. There are 1,302 people who still remain in critical condition. Overall 1,403,968 people have recovered from the virus, including 1,315 in the past day.

Sindh has recorded the highest number of cases and remains the worst affected region. The province has recorded 564,522 cases and 8,030 deaths while there are 47,613 active cases.

Amid the declining cases, the NCOC is expected to review the coronavirus restrictions on Monday (today) extended in six cities having with COVID-19 positivity rate higher than 10%.

The forum had decided to keep the restrictions, initially imposed in cities with high disease prevalence in January, in place after reviewing the COVID-19 situation in the country on Feb 15. 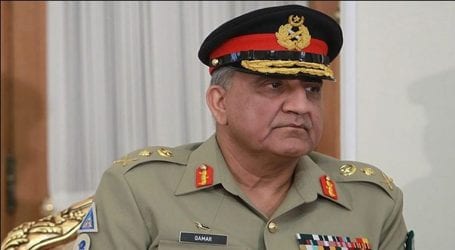 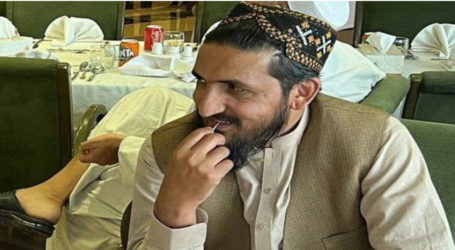 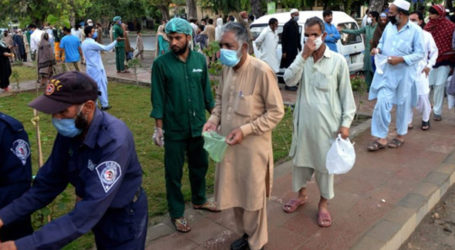