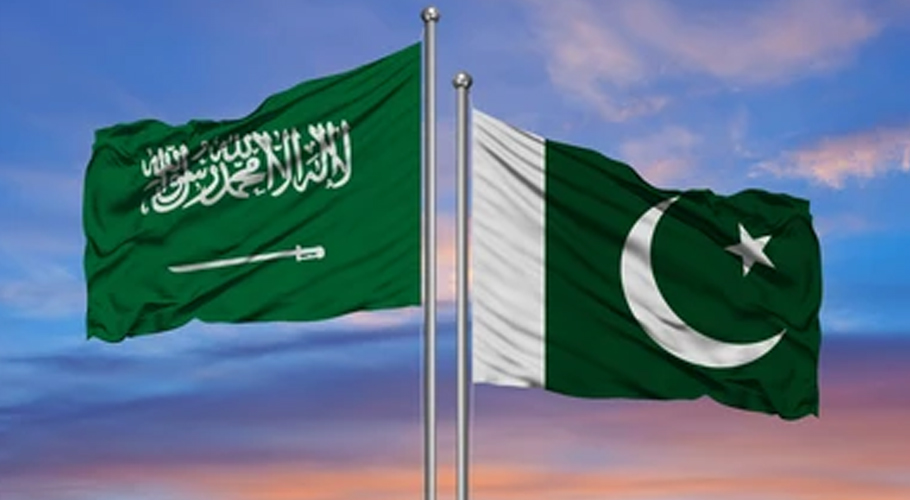 He was addressing the contract signing ceremony of supply and installation of medical lab and equipment for King Abdullah Campus of the University of Azad Jammu and Kashmir (AJK), Muzafarabad and King Abdullah Teaching Hospital Mansehra Khyber Pakhtunkhwa (KP), which was organized by Saudi Fund Development.

The ambassador stressed that Saudi Arabia was giving great importance to its relationships with Pakistan and its people and would spare no effort in supporting and offering assistance to Pakistan.

Addressing to the participants at contract signing ceremony Vice Chancellor of the University of Azad Jammu and Kashmir, Professor Dr Muhammad Kaleem Abbasi expressed that Pakistan and Saudi Arabia were enjoying very strong relationships and both nations were very close to each other due to the Islamic culture.

He said “This is really a big day for us and on this occasion I would like to extend my deepest gratitude to the Kingdom of Saudi Arabia especially the Saudi Fund for Development for generous funding for the Construction of King Abdullah Campus at Chatter Klass campus and for this project as well”.

Kingdom of Saudi Arabia extended all out support to Pakistan in every testing time thus its role was recorded in our history and the reconstruction of the university would also remain etched in our memories, he added.

The VC underlined that during devastating earthquake of October 2005, the university lost 217 precious human lives including students, faculty and staff as the complete infrastructure was destroyed. Soon after the completion of rescue and relief operation the university administration decided to migrate to Islamabad, temporarily, in order to save precious academic year of the students, he informed.

“It was the biggest migration for the sake of education. The universities of Islamabad particularly Quaid-i-Azam University, AIOU, Arid Agriculture University, Bahria University, Riphah University and Federal Directorate of Education provided us labs and classroom facilities. We acknowledge their all-out support in resumption of classes and academic activities.”

Kaleem Abbasi said that the construction of the most modern King Abdullah Campus at Chattar Klass was completed at a total cost of Rs 6.711 billion and handed over to the University of Azad Jammu and Kashmir on September 30th, 2019. 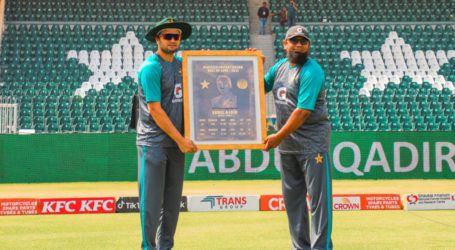 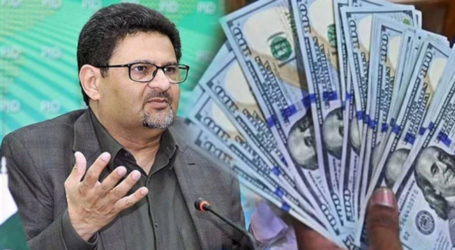 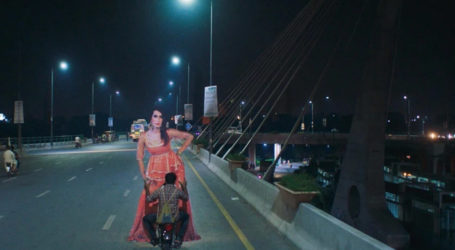