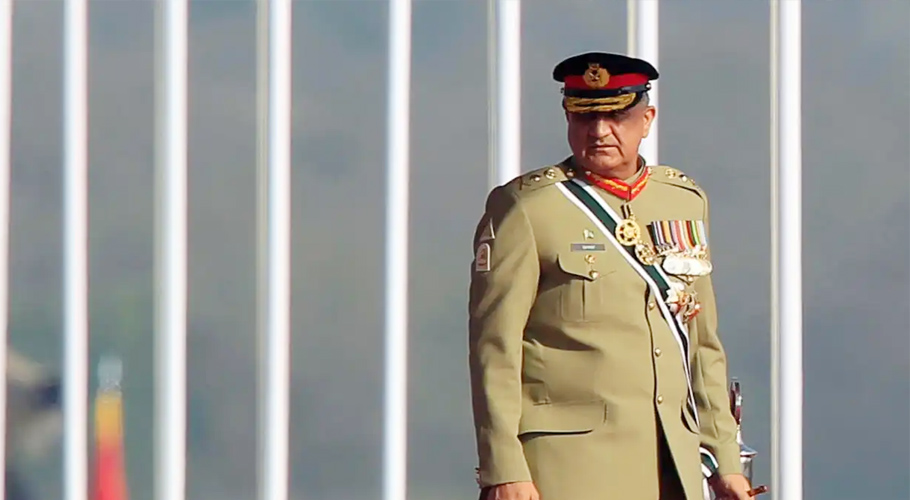 NEWYORK: In the wake of dwindling foreign reserves spark a scramble in Islamabad to avoid a default, Chief of Army Staff (COAS) General Qamar Javed Bajwa has reached out to Washington to request help in securing an early loan dispersal from the International Monetary Fund, A Japanese news outlet Nikkei Asia reported on Friday.

As per details, Chief of Army Staff (COAS) General Qamar Javed Bajwa has become active to steer country of economic crisis and sought US help for the immediate revival of the International Monetary Fund (IMF) loan program to avoid default.

“Gen. Qamar Javed Bajwa, the chief of Pakistan’s influential army, spoke by phone with U.S. Deputy Secretary of State Wendy Sherman in a highly unusual move earlier this week, according to sources from both the U.S. and Pakistan.” The report in Nikkei Asia claimed.

COAS Bajwa reportedly made an appeal for the White House and Treasury Department to push the IMF to immediately supply nearly $1.2 billion that Pakistan is due to receive under a resumed loan program.

The report further said Prime Minister Shehbaz Sharif does not have much credibility or political capital beyond Islamabad, and faces persistent pressure from ousted rival Imran Khan. Instead, observers say power lies with Gen. Bajwa, 61, an infantry officer who was supposed to retire three years ago but who managed to stay on through years of backroom politicking.

Earlier on July 14, the International Monetary Fund (IMF) and Pakistan reached a staff-level agreement for the release of US$1.17 billion under the combined 7th and 8th reviews of Pakistan’s Extended Fund Facility (EFF).

A statement issued by the Fund said that the agreement is subject to approval by the IMF’s Executive Board.

Without an immediate lifeline, the inflation-ravaged Pakistani economy will continue to hemorrhage. The rupee has been plummeting against the dollar, and the country has less than $9 billion in foreign reserves left, covering under two months of import bills. On Thursday, S&P Global downgraded Pakistan’s outlook to negative from stable.

According to the IMF official, there is a major difference between staff-level approval and board approval. “Our stakeholders, the countries that take the vote as to whether they are supporting this or not, make the final decision,” said the official. “This is a difference. So the legally binding step is a board approval, not the staff level agreement.” The report said.

It is worth mentioning that the U.S. is the largest shareholder in the fund, founded in 1945. While Washington has voted for funding Pakistan in the past, the Trump administration openly expressed its reservations about the country using IMF loans to pay back China.

With comparisons being drawn to Pakistan’s crisis-plagued neighbor Sri Lanka, the stakes of default for the nuclear-armed Islamic republic are higher. Pakistan has a massive population of over 220 million; has borders with China, India, Iran and Afghanistan; is fighting Islamist as well as separatist insurgencies; and sits on the intersection of the Persian Gulf and the Indian Ocean. 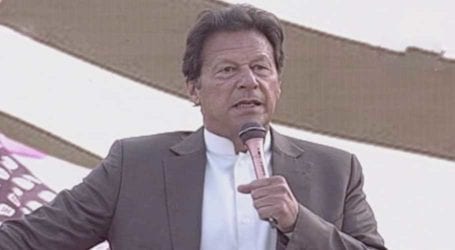 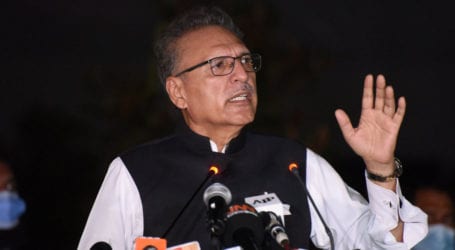