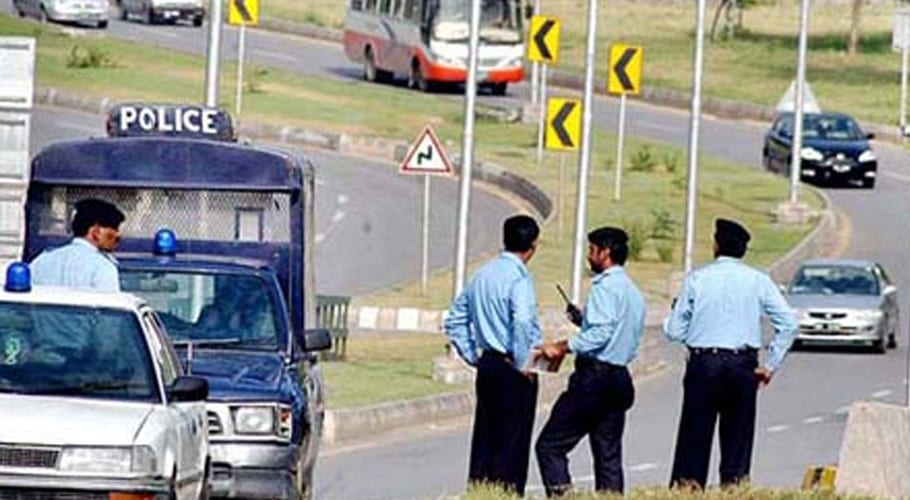 ISLAMABAD: A policeman was killed and two others injured in a gun attack in Islamabad.

According to police, Sub-Inspector Muhammad Jamil along with two other policemen were on a routine patrolling in Sector G-13 in Golra Sharif area when they signalled a motorcycle to stop. Instead of pulling up, the motorcyclists opened fire on them  The policemen suffered multiple bullet injuries while the assailants managed to escape from the scene.

Police and rescue officials rushed to the scene of the incident and shifted the injured to the hospital. A police head constable Qasim succumbed to his injuries while the injured are under treatment at the Pakistan Institute of Medical Sciences (PIMS) hospital. Heavy contingents of police cordoned off the area and launched a search operation.

Meanwhile, Interior Minister Sheikh Rasheed Ahmed condemned the attack and expressed condolences over the death of head constable Qasim and directed to ensure the provision of medical facilities to the injured.

The minister sought a report from the Inspector General Police (IGP) Islamabad over the incident and directed the officials to bring the culprit to justice as soon as possible.

Earlier on Sunday, Station House Officer (SHO) Race Course Mian Imran had been killed in a targeted attack in Rawalpindi after unidentified motorcyclists opened fire on him.

According to police, SHO Mian Imran had left his home for office when armed motorcyclists intercepted him near Kutchery Chowk and opened fire killing him on the spot. 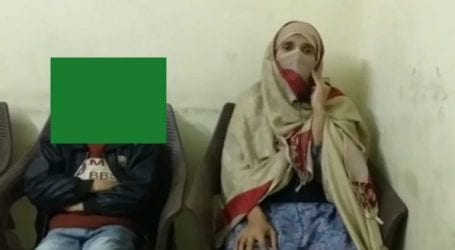 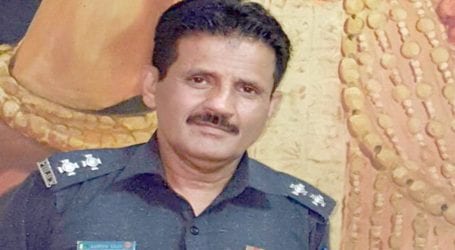 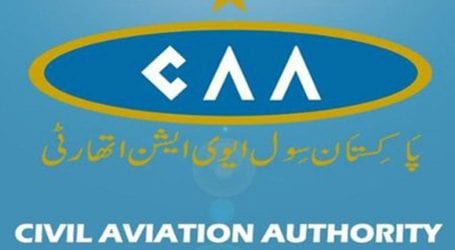