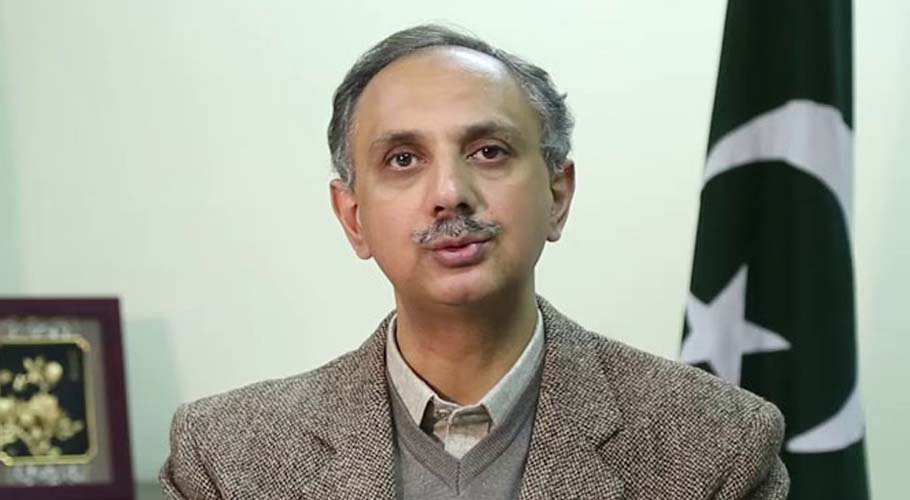 ISLAMABAD: Federal Minister for Power and Petroleum Omar Ayub Khan said that Pakistan’s energy sector is fast growing and the renewable energy potential is enormous which need to be tapped by the foreign investors.

The federal minister was speaking to Turkey’s ambassador Ihsan Mustafa Yurdakul as both discussed matters relating to bilateral cooperation between the two countries especially in the energy sector.

He said that new renewable energy policy is in the process of its approval which will open the sector for new investment. He also invited the Turkish companies for their investment in the power pector.

It was agreed that special areas will identified by both the countries for the upcoming visit of Turkish President for further enhancing cooperation in the energy sector between the two countries.

The Turkish Ambassador thanked the federal minister for continued support to Turkish companies working in Pakistan. He informed that many Turkish investors are closely following the growing energy sector of Pakistan and are ready to invest in its various fields. 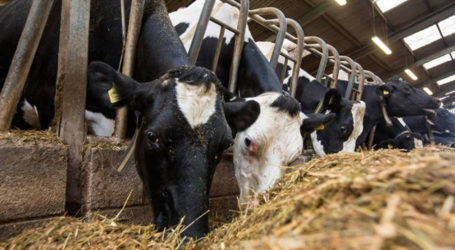 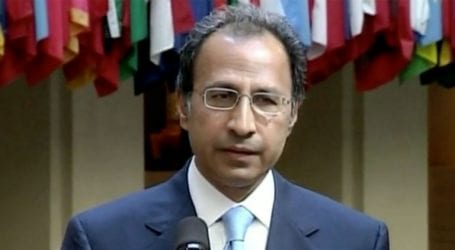 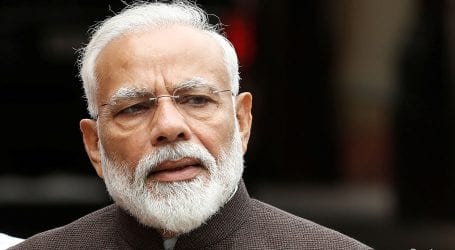