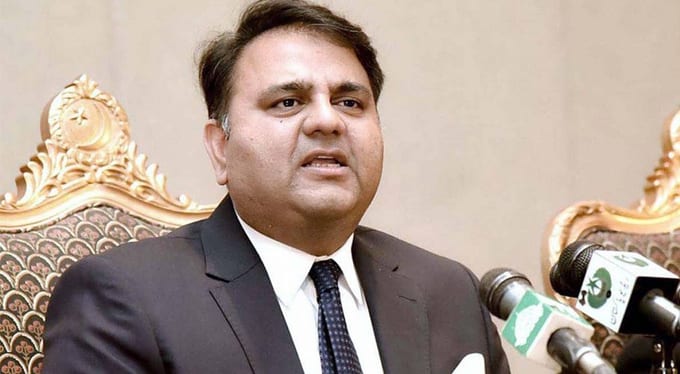 ISLAMABAD: Former Information Minister Fawad Chaudhry said on Saturday that the current government brought the country’s economic situation to such state that the army chief had to ask IMF and other countries for help.

He also said his party was considering filing a “judicial reference” against Chief Election Commissioner (CEC) Sikander Sultan Raja for the “violation of the election and judicial code of conduct.

Fawad Chaudhry while addressing the media in Islamabad, said that the economy is facing such a grave threat that COAS Qamar Bajwa had to talk to the US for the release of a US$1.17 billion IMF tranche.

“Shehbaz Sharif has played a role in the economy’s meltdown,” he said and lamented that if ECP had not refused to hold polls before the SC, the country would had a stable government by now.

Fawad Chaudhry further said PTI prefers to collect funding from people instead of getting money from business tycoons like other political parties.

There is nothing new in the report of the Financial Times, he added.

Fawad said that Shaukat Khanum Hospital has so far spent Rs70 billion on the treatment of cancer patients which was all donated by Pakistanis. It is the trust of people on Imran Khan that they give him money, he contended.

He further said that PTI was mulling over to bring a reference against Chief Election Commissioner (CEC) Sikandar Sultan Raja against meeting leaders from ruling coalition and assuring them of an early decision in prohibited funding case.

Fawad said that practically, there is no federal government in Pakistan and Shehbaz Sharif is only the prime minister of the CDA (Islamabad’s civic body).

He lamented that the crisis faced by the country was due to the ECP that refused to hold general elections in the country before the Supreme Court.

Fawad Chaudhry said that the country is heading towards general elections before the by-polls on 11 seats that are vacated after accepting resignations of PTI lawmakers in National Assembly.

“Only fear of Imran Khan’s return is forcing them to delay the polls,” he said. 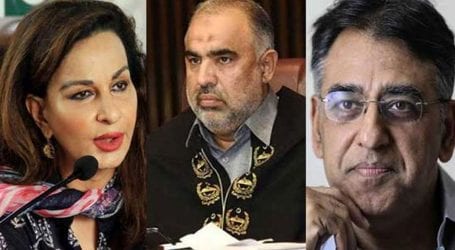