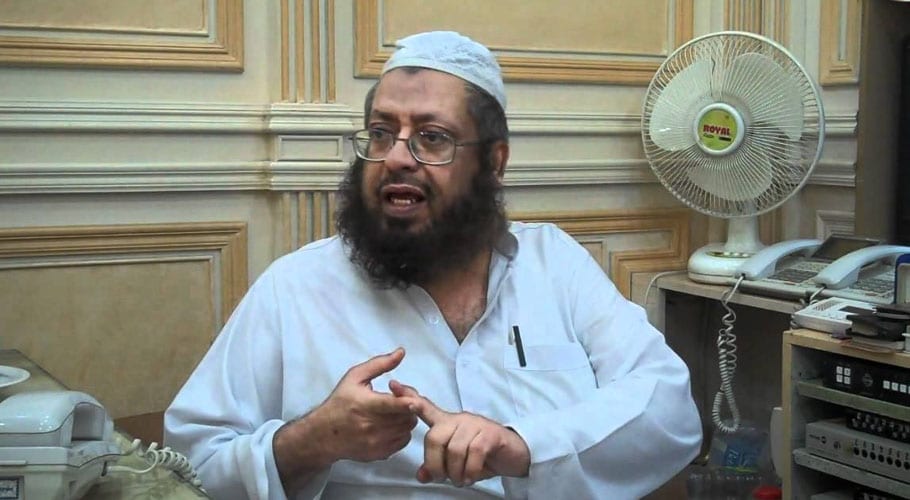 Mufti Naeem opposed the verdict which stated dragging and hanging of Musharraf’s corpse, billed the ruling as extremely dangerous.

In its verdict, the court awarded the death sentence to Musharraf and ordered to hang his body in D-Chowk if he dies before undergoing the said punishment.

The court also ordered that the facilitators and uniformed officers, who were involved in breaking the Constitution should also be taken to task.

According to Mufti Naeem, the verdict is unfair as it does not comply with Shariah and Islam does not permit treating a corpse with contempt.

Mufti Naeem said that every person has the right to a complete defence.

This week, a special court found Musharraf guilty of high treason under article 6 of Pakistan’s constitution for suspending the constitution when he imposed a state of emergency in November 2007 and sentenced him to death.

Article 6 holds that a person who abrogates or subverts or suspends or holds in abeyance the country’s constitution has committed high treason. 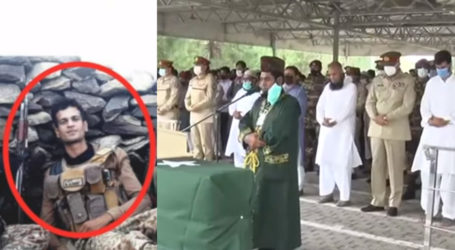 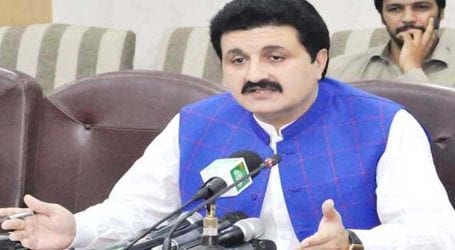 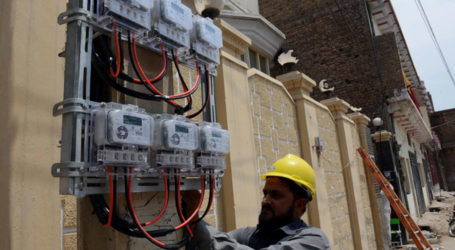