As per details, the names of more than 100 political personalities including PM Shehbaz Sharif, Asif Ali Zardari, Interior Minister Rana Sanaullah, Faryal Talpur, Shahid Khaqan Abbasi, Saad Rafique, Khawaja Asif, and others have been removed from the ECL.

The names were placed on the ECL on the recommendations of the Federal Investigation Agency (FIA) and the National Accountability Bureau (NAB).

Sources said that the names which were placed on ECL on the orders of courts and security institutes will not be removed from the list.

Sources said that the names which were placed for 4 months on the ECL will be removed from the list.

Earlier, the Pakistan Muslim League-Nawaz-led coalition government decided to stop the unnecessary use of the Exit Control List (ECL).

As per new rules, people would be placed at the ECL only when it is necessary. The committee had also recommended fixing the time period for the pleas seeking removal of the names from the ECL. 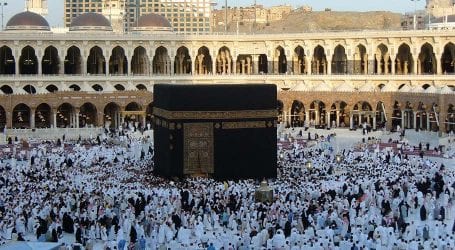 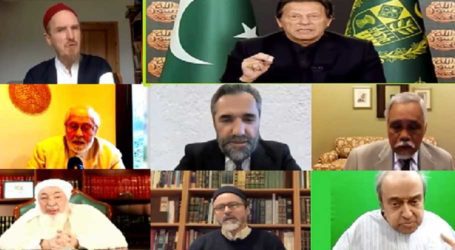 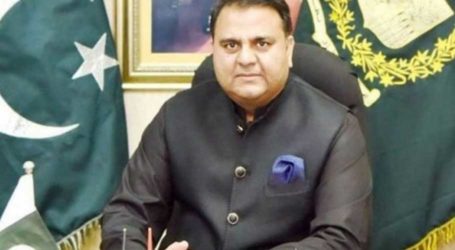