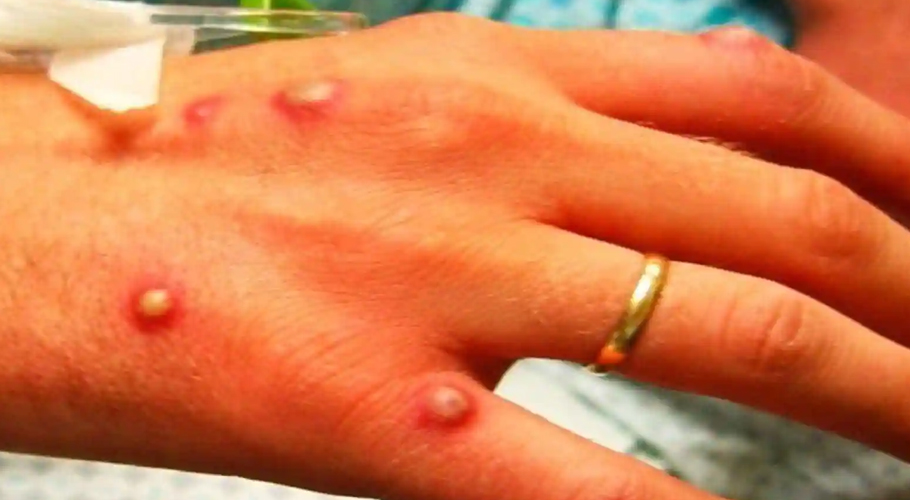 Since 2020, people have been juggling between outbreaks and pandemics. The mankind has still not recovered with coronavirus and now, there’s another virus to get to grips with. This time it’s monkeypox and there are around 80 confirmed cases in 11 countries within a short span of time.

Monkeypox has been spreading from central Africa to Europe rapidly, raising the risks of a wider outbreak. Health authorities in Europe, the US, and Australia are investigating the sudden outbreak. Now the concern is how dangerous this disease can be?

Monkeypox is a rare viral infection that is usually mild and from which most people recover in a few weeks. The virus does not spread easily between people and the risk to the wider public is said to be very low. The disease is most common in remote parts of Central and West Africa.

First identified in monkeys, the disease typically spreads through close contact and has rarely spread outside Africa, so this series of cases has triggered concern.

However, scientists do not expect the outbreak to evolve into a pandemic like COVID-19, given the virus does not spread as easily as SARS-COV-2.

Once the fever breaks a rash can develop, often beginning on the face, then spreading to other parts of the body, most commonly the palms of the hands and soles of the feet.

The rash, which can be extremely itchy or painful, changes and goes through different stages before finally forming a scab, which later falls off. The lesions can cause scarring. The infection usually clears up on its own and lasts between 14 and 21 days.

Monkeypox can be spread when someone is in close contact with an infected person. The virus can enter the body through broken skin, the respiratory tract or through the eyes, nose, or mouth.

It has not previously been described as a sexually transmitted infection. It can also be spread by contact with infected animals such as monkeys, rats, and squirrels, or by virus-contaminated objects, such as bedding and clothing.

The infection which rarely infected people outside Africa has now been confirmed in countries including the United Kingdom, Spain, Portugal, Belgium, France, the United States, and Australia.

Germany reported its first case of the virus, becoming the latest European country to identify an outbreak.

There is no specific vaccine for monkeypox, but a smallpox jab offers 85 percent protection since the two viruses are quite similar.

How dangerous is it?

Most cases of the virus are mild, sometimes resembling chickenpox, and clear up on their own within a few weeks. Monkeypox can sometimes be more severe, however, and has been reported to have caused deaths in west Africa. 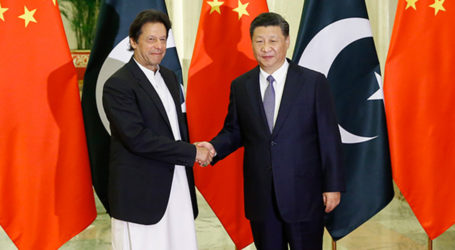 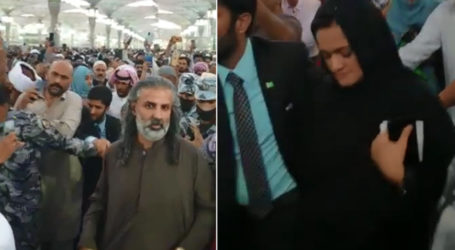 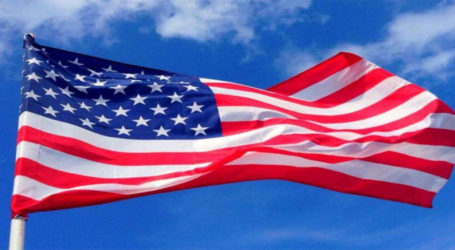