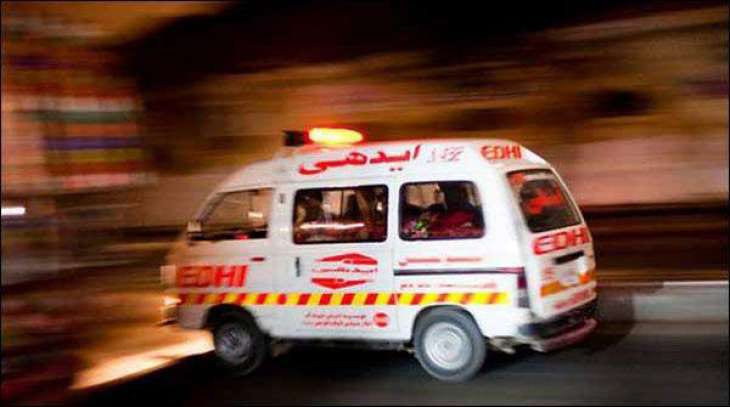 KARACHI: A 4-year-old girl was shot dead during an incident of mugging in Karachi’s Gulshan-e-Kaneez Fatima area on Tuesday.

The victim girl, identified as Sidra, was traveling with her maternal uncle on a motorcycle when robbers intercepted them. The robbers snatched a motorcycle from Sidra’s uncle and opened fire while leaving the crime scene.

Sidra got a bullet wound in the head in the incident and was transferred to the Abbasi Shaheed Hospital for medical attendance, where doctors pronounced her dead. The maternal uncle of the girl also got injured in the incident.

The other maternal uncle of the girl has claimed in his initial statement to police that Sidra has been died due to the firing of robbers. The police have initiated an investigation of the incident.

It must be noted that street crimes are on the rise in Karachi as in October a female university student was killed while resisting robbery in the Gulshan Iqbal area of Karachi.

Misbah, a university student, was injured while resisting a bid of a robbery near Mochi More in Gulshan Iqbal, police said. She got a bullet wound in the head during the incident and transferred to the hospital for medical attendance.

According to the police, two motorbike riders were involved in the murder incident.