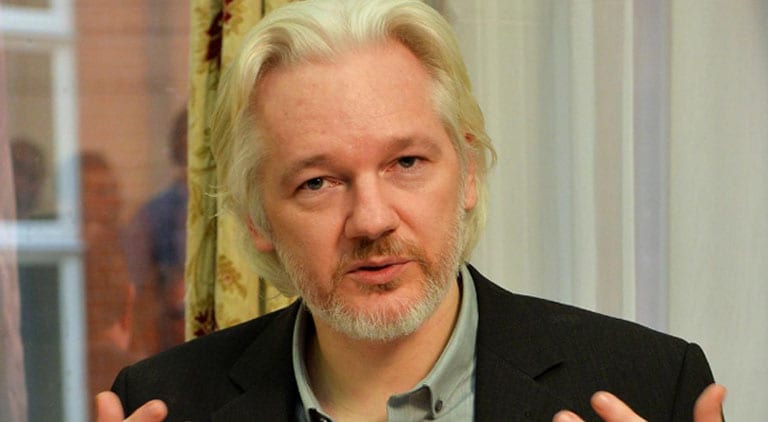 STOCKHOLM: A Swedish prosecutor said on Tuesday she would not proceed with an investigation into an allegation of rape against WikiLeaks founder Julian Assange after a review of the evidence.

Deputy Chief Prosecutor Eva-Marie Persson said that the complainant’s evidence was deemed credible and reliable, but that after nearly a decade, witnesses’ memories had faded.

“My assessment is that all investigative measures that can be taken have been taken. But the evidence is not strong enough to file an indictment,” Persson told a news conference.

The 48 year-old Australian citizen has repeatedly denied the allegation against him, made in 2010. Prosecutors had struggled for years to interrogate Assange in person.

“I want to stress that the plaintiff has given a credible and reliable account (of events). Her statement is clear, lengthy and detailed,” Persson said in a statement.

“But altogether, my assessment is that the evidence has weakened in such a way that there is no longer reason to continue the investigation.

The move by the prosecutor heads off a possible dilemma for the British courts which could potentially have had to decide between competing extradition requests from the United States and Sweden.

Assange is being held in a British jail pending a hearing in February on extradition to the United States, which wants him in over 18 criminal counts including conspiring to hack government computers and violating an espionage law.

He was dragged from the Ecuadorian embassy in London in April this year after spending almost seven years holed up there to avoid extradition on the Swedish allegations. Since then, he has served a British jail sentence for skipping bail.

Swedish authorities closed the rape investigation in 2017, saying it was not possible to proceed as Assange could not be reached. But the case was reopened following his arrest in London.

In September, prosecutors said they had interviewed seven witnesses over the summer in a bid to move the inquiry forward. The statute of limitations in the case expires in August 2020. 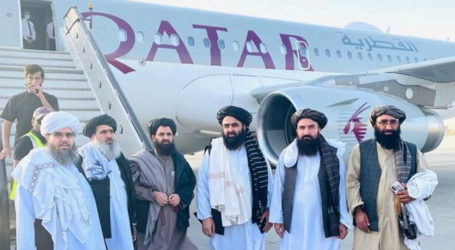 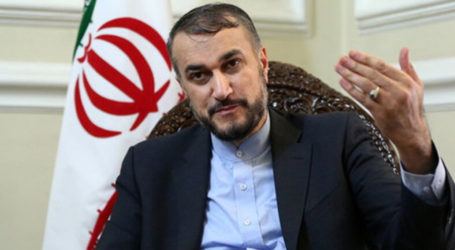 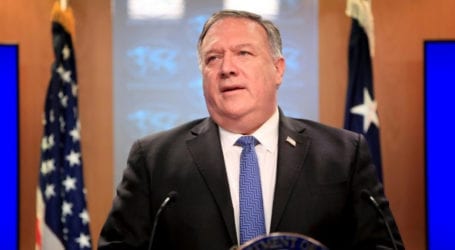