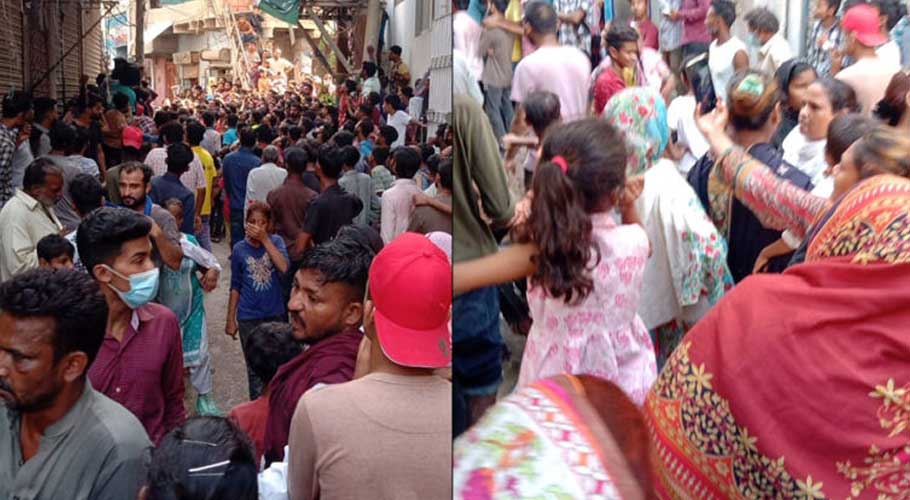 Upon receiving the information regarding the rape incident, the angered residents surrounded the residence of the suspect. “The protestors barged into the suspect’s residence and ransacked it besides also opening fire,” the police said.

The entire episode led to a traffic jam at the main Essa Nagri neighbourhood. The victim was shifted to Jinnah Postgraduate Medical Centre where the initial post-mortem report suggested that the girl had been sexually assaulted.

Meanwhile, police claimed to have taken one of the neighbours of the victim into custody for his involvement in the rape of the girl. The suspect has been shifted to an undisclosed location for further probe into the matter.

Earlier in September 2020, angered residents of the Essa Nagri area in Gulshan-e-Iqbal held a protest on the main University Road, following the recovery of the body of an abducted minor girl who had been killed after being raped.

Local residents said the body was in an appalling condition as the girl might have been set ablaze. She was identified as Marwa, who had gone missing from PIB Colony. An FIR of her missing was registered at the relevant police station on her father’s complaint. 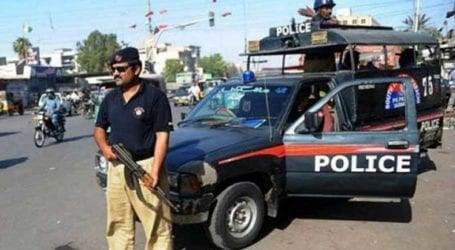 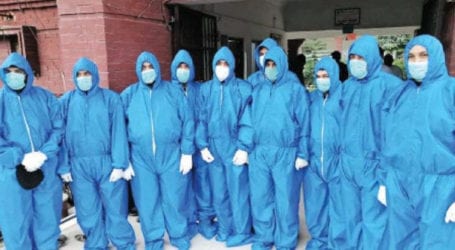 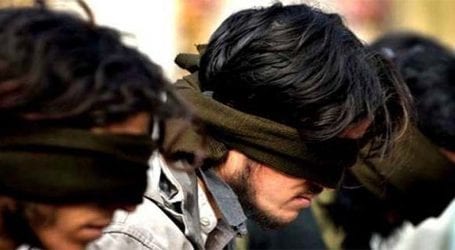