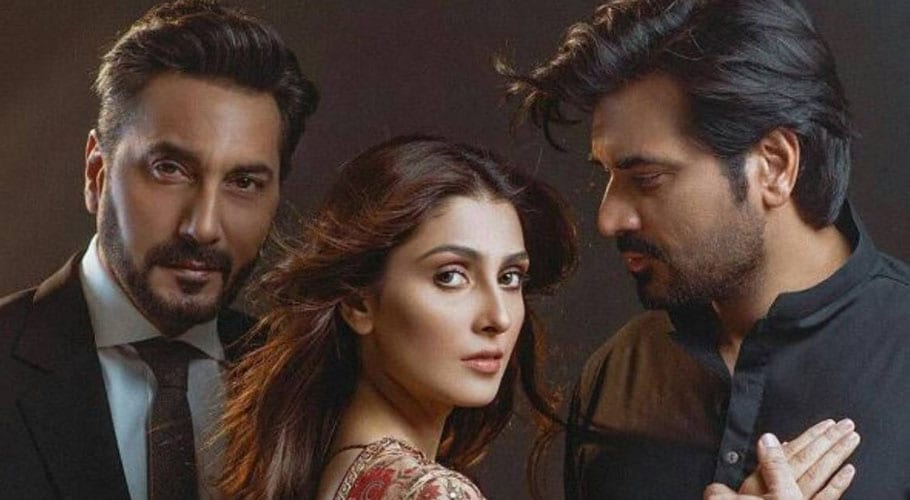 Shehwar’s wife, Maham, who had just returned from the US to learn about her husband’s marriage plans with Mehwish entered the bride’s room and slapped her as soon as she saw her all dolled up in a wedding dress.

The most awaited scene was finally broadcasted in its latest episode when Maham slapped Mehwish by saying “I am Shehwar’s wife. With this scene, the show again gained a large amount of negative press ever since it aired.

Even the actress Ayeza Khan who has played Mehwish in the serial called it the “Slap of the century”. She took to her social media posting a picture with the mentioned caption.

Serial ‘Mere Paas Tum Ho’ is one of the most popular dramas in the country at the moment. It has grabbed the attention of all Pakistanis with its excellent dialogues and storyline.

Due to the fame of the play, everyone is watching and expressing their opinions, from acting actors to costumes to dialogue. People have expressed mixed opinions for the play since every episode is broadcasted.

Social media, especially Twitter has been filled with memes and reactions. 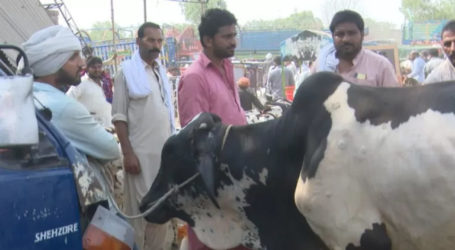 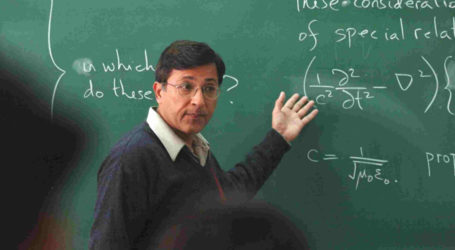 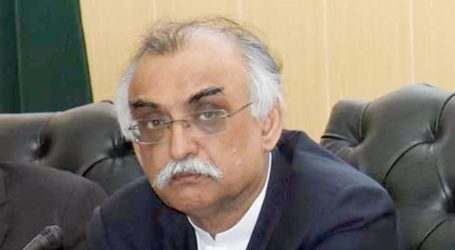